IT’S A YES FROM DEMI-LEIGH
… former Miss Universe is engaged! 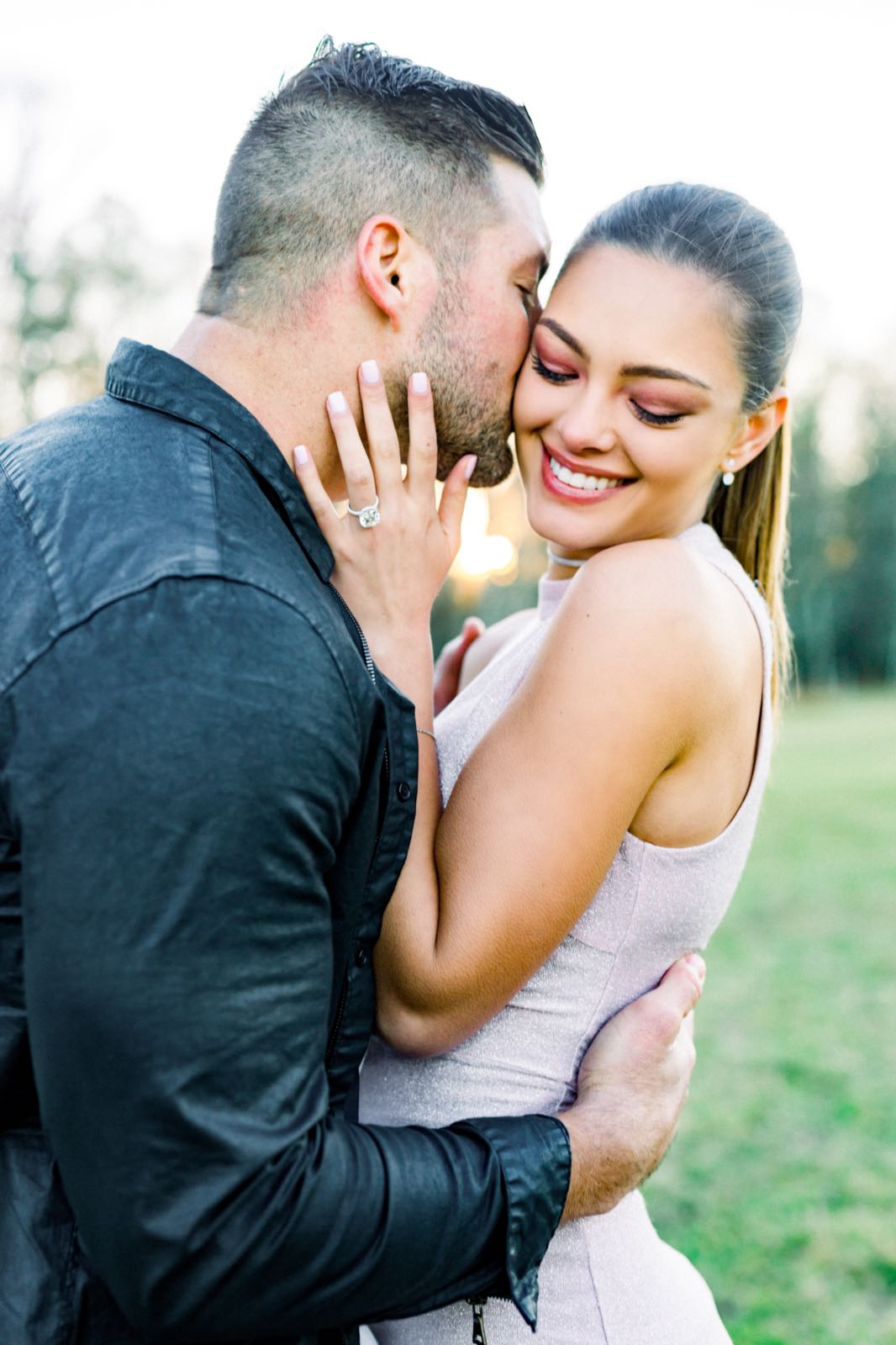 It’s time to pop the corks and celebrate!

In a romantic setting at the Tebow family farm on January 9, Tebow proposed to Nel-Peters in Jacksonville, Florida in the US. The pair has been dating since last April after meeting through Tebow’s non-profit organisation’s beacon event, Night to Shine.

His proposal was delicately planned and took Nel-Peters totally by surprise.

The former NFL quarterback and current Major League Baseball outfielder for the New York Mets secretly flew Nel-Peters’ parents – father and stepmother Bennie and Elzabé Peters and mother and stepfather Anne-Mari and Johan Steenkamp – and some of her closest friends to the US for the occasion.

Tebow also flew in South African artist Matthew Mole to play Nel-Peters’ favourite song for them as he popped the question.

Flashing her flawless 7.25 carat diamond engagement ring, Nel-Peters said she was ecstatic and hadn’t stopped smiling since Tebow popped the question: “Any dreams I’ve ever had, Tim you’ve exceeded them all! I love you and I can’t wait to spend forever with you!”

Last year in an interview with the American Today show, Tebow revealed that meeting Nel-Peters was as a result of “seizing the moment”. 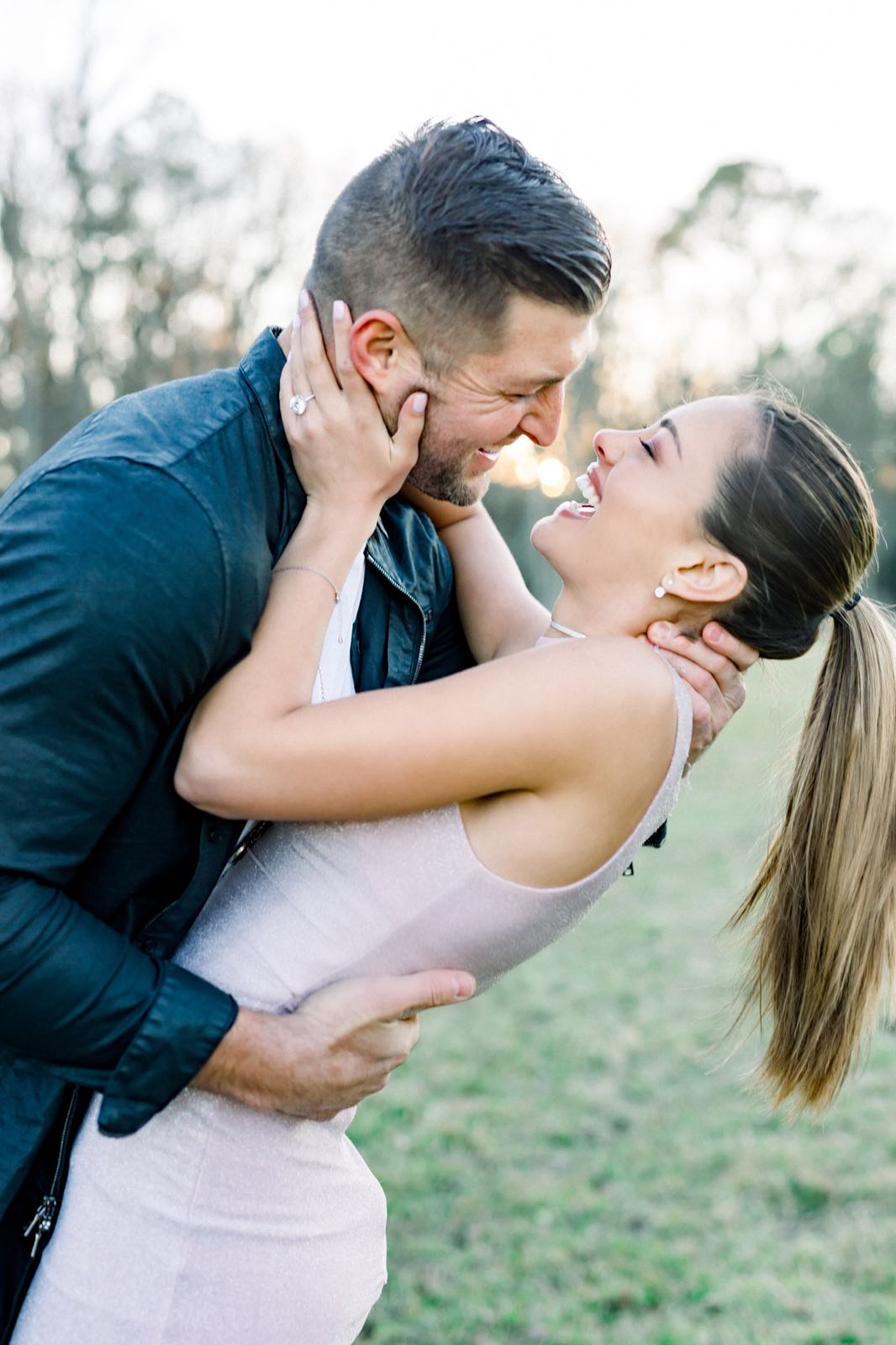 He also opened up about his relationship with Nel-Peters to ESPN in July, saying that he’s “usually very private with these things but I am very thankful. She is a really special woman and I am very lucky and blessed to have her coming into my life.”

The pair spent Christmas in South Africa with Nel-Peters set to return for a visit in February.