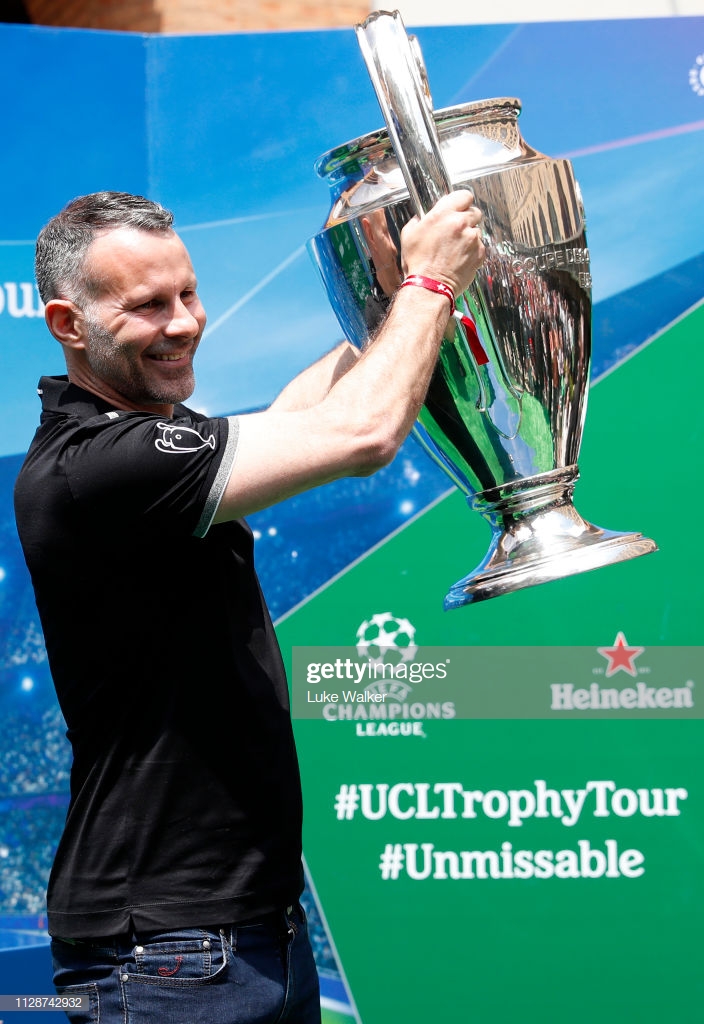 Believe it or not! UEFA champions league trophy tour was recently held in the South Africa, thanks to  Heineken, the world’s most international brewer. 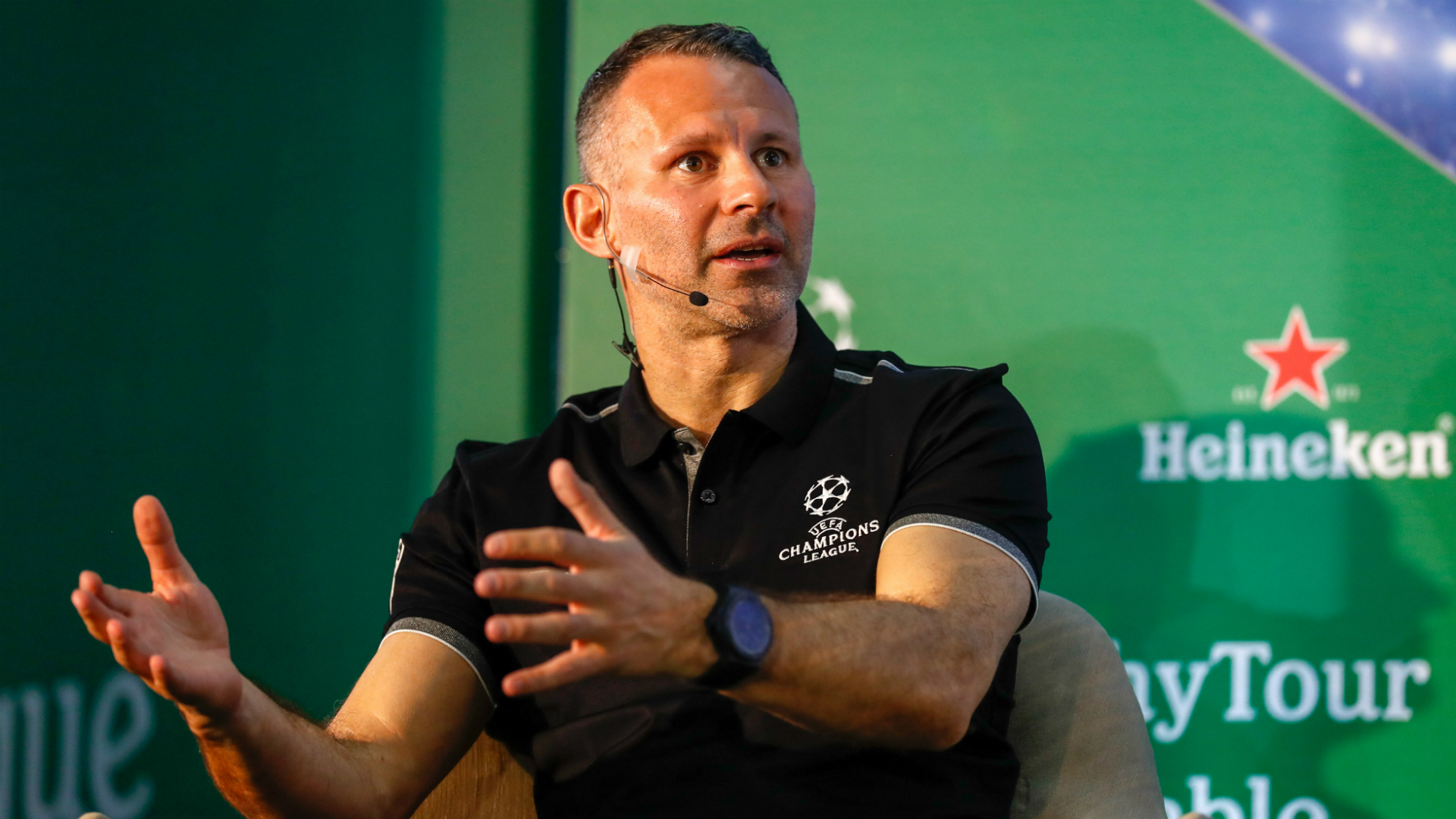 Back  to the the story, TheHeineken Uefa Championship Trophy Tour kickstarted with a press conference in Sandton/ Johannesburg, Joining Ryan Riggs on the panel was Marketing Manager of Heineken, Lauren Muller; UEFA PR Officer Richard van Poortvliet and one of the country’s  media sports personality Minnie Dlamini Jones.

Giggs told the packed media that some of the greatest moments in his football career were in the Champions league.

“Anything associated with this brand, I wouldn’t dilly dally to be part of it because it means a lot to me. Most of the best players I played against were in the Champions league. ”

Pressed about the current standard of football in the world?

He said, “ Right now football is at its  best. There are lots of good pitches, stadiums and great players at their peak.”

He also revealed that he enjoys being a national coach forr his country. 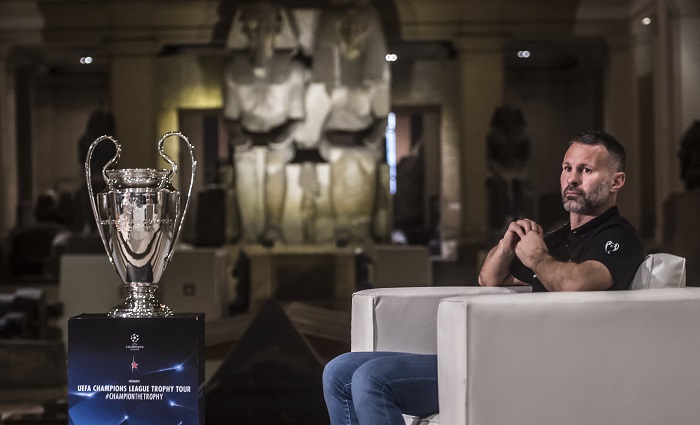 Lauren Muller, Heineken’s Marketing Manager told this publication on the sidelines that one of the reasons for bringing the cup to the country is that soccer is a very important sporting code in the country.

“Millions of people in this country are passionate about UEFA. We have some of the South African born players that played in this tournament,” Muller argued.

The formalities were followed by a kick off session with South African legendary soccer player Steven Pienaar and football fanatic media personality Lunga Shabalala. The day was topped off with a cold crisp glass of Heineken and unmissable fan moments with the Manchester United Super fans.

Heineken  has been the proud sponsor of UEFA for over 14 years.