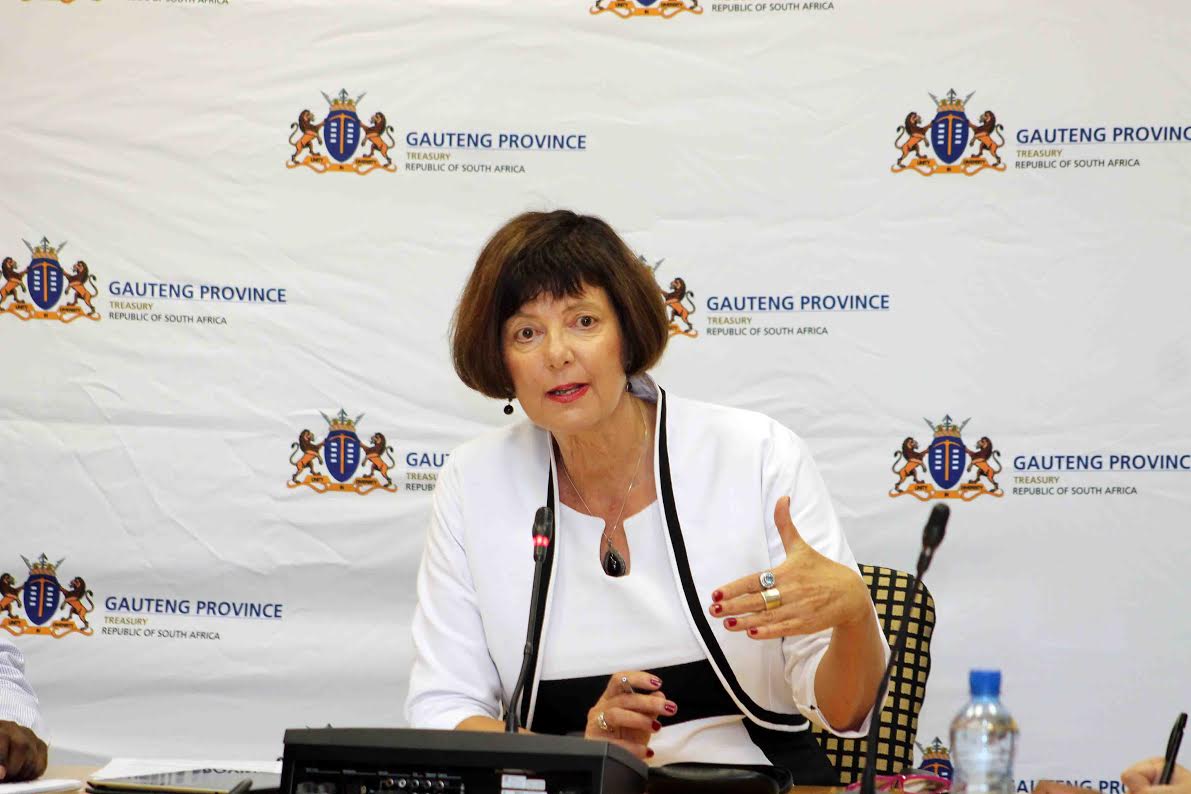 “The budget sets out how provincial government fund its commitment to transform the economy and create jobs, support particularly township enterprises, invest in economic and social infrastructure to improve living conditions of citizens and promote social cohesion to secure a future for all residents,” MEC Creecy said. 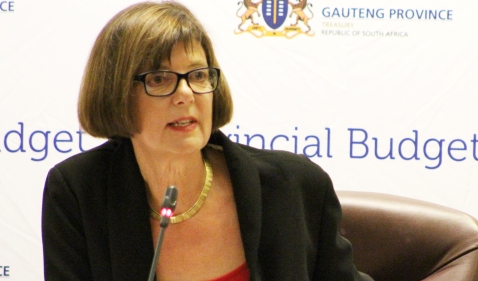 “We remain on the side of the most vulnerable in our society.  Eighty one percent or R105.6 billion of the Budget we table today funds government provision of health, education and social services,” MEC Creecy said.

Every year during this term of government, Gauteng surpassed its annual revenue targets and has collected more than R20 billion in own revenue to date. “This is the highest amount raised by any provincial government and goes a long way to explaining why we have managed to keep the provinces finances afloat,” she said.

MEC Creecy said Gauteng as the biggest contributor to the country’s Gross Domestic Product, has a special role to play in promoting faster and more inclusive growth.

Therefore, Economic Development has been allocated to R1.6 billion to drive economic development initiatives in the province. These includeR26 million for the upgrading of township hubs/industrial parks and R18.2 million to implement the Ekasi Lab programme which now includes the incubation of 80 township IT entrepreneurs

“Over the past five years, Gauteng has spent R 74 billion, on procuring goods and services from businesses owned by historically disadvantaged individuals.  This includes procuring twenty billion rands’ worth of goods and services from Women owned enterprises and nine billion from Youth owned businesses. R22 Billion has been spent on procurement from Township Entrepreneurs” MEC Creecy said.

“We have registered 32 616 township businesses many from as far afield as Limpopo, Mpumalanga and Free State on the Gauteng SAP System which is linked to the central supplier database.  Of the Gauteng based township enterprises, we have used 7 192 in the provincial supply chain. Two and a half thousand Gauteng-based township enterprises have received training through our supplier development programme since 2014,” she added.

In addition, the Provincial Small and Microenterprise Clearing House is linked to the Youth Employment Service to facilitate hosting of interns from Tshepo 1 Million by township enterprises. This programme will be piloted in Tembisa in the first six months of this year and upscaled in the second half of the year.

Gauteng has made significant progress in paying suppliers on time. “In compliance with Public Finance Management Act and as a direct response to supporting small enterprises, most of our departments now pay 92 % of their invoices within 15 days The Department of Health now pays 68% of its invoices within 30 days and makes an effort to ensure small enterprises are prioritised,” MEC Creecy said.

A total budget of R900 million has been allocated to Agriculture and Rural Development and these resources will be used for farmer support, mainstream urban agriculture, food gardens and agro-processing.

In support of the modernisation of Provincial Government, the Department of e-Government has been allocated R1.4 billion for the Broadband Network and implementation of a common platform for the Gauteng City Region’s e-services.

To improve the quality of public schooling system and enhance skills development, the Department Education has been allocated R49.4 billion. This includes R3.7 billion for direct transfers to Public Ordinary Schools, Early Childhood Development sites and Special Schools, R2.9 billion for the special school sector which caters for learners with intellectual and other disabilities and R815 million is allocated for e-learning devices and e-LTSM, which will continue to transform township schools into functional ICT-enabled learning spaces.

MEC Creecy said Gauteng continues to prioritise helping young people cross the difficult path from school to the world of work. Accordingly, half a billion rand has been set aside in this budget specifically for youth development initiatives, including R124 million for Tshepo One Million and R45.6 million for the welfare to work programme which will help 46 160 women, inclusive of single mothers, to move from dependence on child care grants to sustainable self-supporting economic activity.

“Provincial Government’s investment in infrastructure is estimated to have added R41 billion to the provincial economy over the past four years, created or sustained 265 000 jobs and created 499 000 EPWP opportunities,” MEC Creecy said.

MEC Creecy said the provision of quality healthcare remains one of the key priorities of government. Therefore, Health is allocated R50.7 billion, which includes R346 million to employ interns, R310 million for the absorption of Community Health Workers and R17 billion to fund goods and services, this includes the carry through costs of R1.6 billion per annum commitment made last year to ensure that the Department can pay off its accruals.

To promote clean and effective government, MEC Creecy allocated a total amount of R291 million to fight corruption in the province including:

In addition, the Department of Community Safety has been allocated R69.3 million over three years to fight crimes against women and children, and R50 million this year to improve the work of community-centred forums.

Gauteng government to build more schools due to high demand