Gauteng Department of Infrastructure Development delivers the 48th School Since 2014 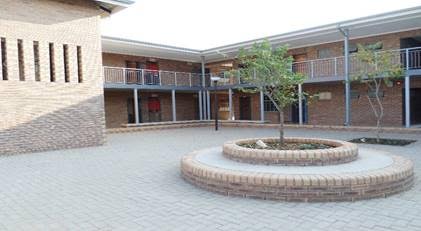 Gauteng Province is proud to open the 48th school since 2014 and the 3rd school in the Braamfisherville area since January 2017. The MEC for Education Mr Panyaza Lesufi and MEC for Infrastructure Development Mr Jacob Mamabolo opened the Moses Kotane Primary School on Friday, 19 May 2017. MEC Mamabolo and handed over the Certificate of Occupation to MEC Lesufi.

The school will cater for 1 320 learners from Grade R to Grade 7. Children in the area will no longer travel long distances and this will reduce scholar transport demand currently offered by the Gauteng Department of Education.

“The provision of schools with modern facilities in townships will go a long way to improve and transform the quality of education in the townships. It will also change the township economy,” says MEC Lesufi.

The school is a modern information technology based facility with a design prototype that incorporates the Department of Basic Education’s National Schools Infrastructure Norms and Standards. The school falls in the mega school category due to its size that responds to the demand trends encountered across the province.

At a cost of R106 million, Moses Kotane Primary School boasts among other facilities:

The impact the project has had on the beneficiary community, has been remarkable. The benefits included short job creation during construction, skills development; sub-contracting opportunities for local suppliers.

However its success cannot be measured merely in direct benefits, such as the number of buildings erected, but rather the human benefit that the community has derived from being part of the process. The community has been the directly involved in the planning, implementation and ongoing management of the facilities.

The project has employed 1 561 labour force, who were also provided skills training. In addition, 33 subcontractors were appointed.

The school is named after Moses Kotane to recognise his role in the struggle for liberation.

Moses Mauane Kotane was a South African Communist Party and ANC leader, born on 9 August 1905 at Tamposstad in the Rustenburg district of the then Western Transvaal, now called North West.

Kotane was one of the first that were banned under the Suppression of Communism Act of 1950, but he ignored his banning order to speak in support of the Defiance Campaign in June 1952. He was arrested with one of the first group of defiers. To many, he was an exemplary leader who did not hesitate to thrust himself forward as an example of militancy.

In December 1952, Moses Kotane was tried with other leaders of the Defiance Campaign and given a nine-month suspended sentence.

In December 1956, he was charged with treason and remained a defendant in the Treason Trial until charges against him were dropped in November 1958.

During the 1960 state of emergency, he was detained for four months and in late 1962, he was placed under 24-hour house arrest.

In early 1963, he left South Africa for Tanzania, where he became the Treasurer-General of the ANC in exile. Following elections held in Tanzania in April 1969, he was returned to the NEC.

Kotane suffered a stroke in 1968 and went to Moscow for treatment, where he remained until his death on 19 May 1978. 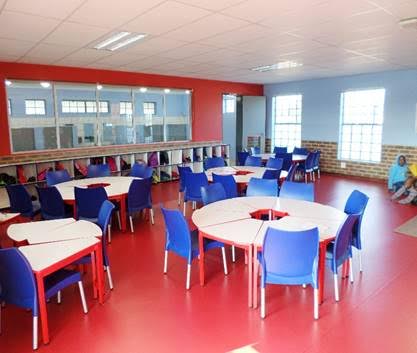 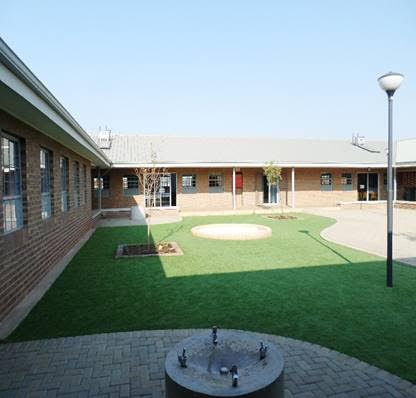 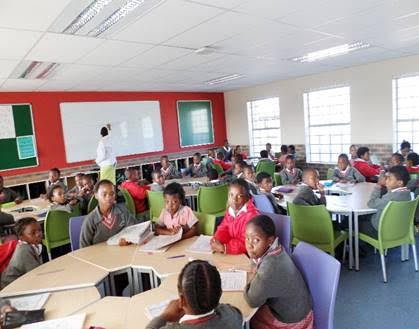 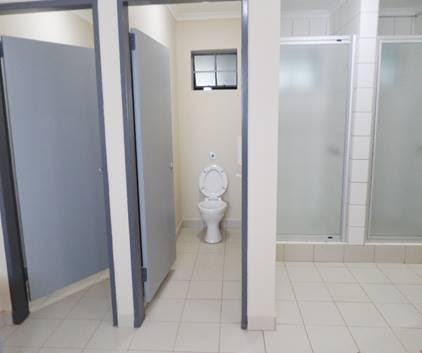