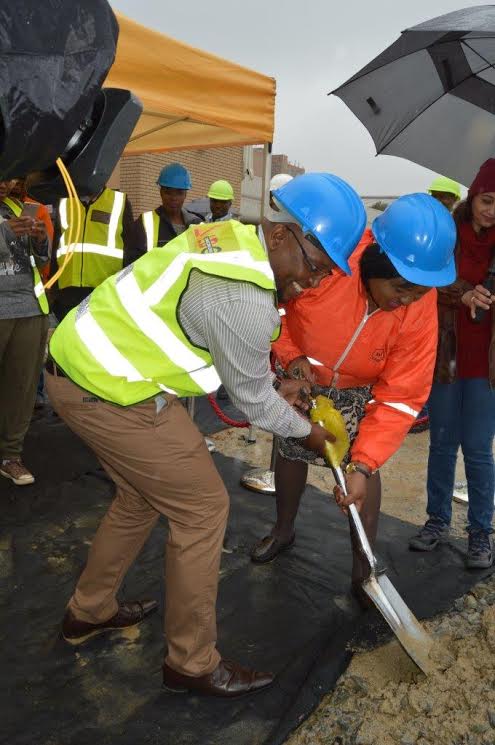 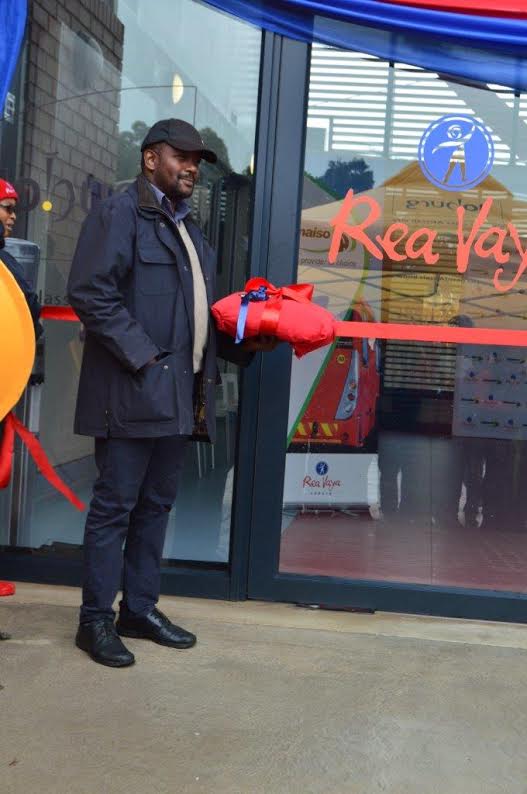 (MMC) for Transport, Nonhlanhla Makhuba and MMC for Development Planning, Funzela Ngobeni during the sod turning and handng over of the BRT stopovers.

Furthermore the Booysens layover completed in 2016 is now a bonafide property BRT after being officially handed over.

The sod turning event and handover was officiated by the City of Johannesburg’s Members of Mayoral Committee (MMC) for Transport, Nonhlanhla Makhuba and MMC for Development Planning, Funzela Ngobeni.

According to the City, both the Selby Depot and Booysens Layovers form part of Rea Vaya Phase 1B projects.

It was further revealed that, development of the Booysens bus layover was conceived to cater for daytime requirements of the Phase 1B BRT operations which are on the Soweto to CBD route, via Auckland Park.

Likewise It is also meant to accommodate the assembly of the Phase 1B bus fleet and also serve as a dispatch point for the return trip to the main Meadowlands depot.

The City formally handed over this facility to Phase 1B bus operating company, Litsamaiso.

“I am sure that you are all as excited as I am about the construction going on before our eyes. I am sure that it is already unrecognisable from what it used to look at and before you know it, it will become buzzing with the sounds of buses being washed and repaired, of drivers being dispatched or chatting in the change rooms and canteen”.

Ngobeni said “Public transport and related infrastructure has been seen as an instrument for change with initiatives encouraging transit services to function at an optimum level and help contribute to reshaping urban form catalyse further development in the inner city and the City as a whole.”

Did you know? According to the City.