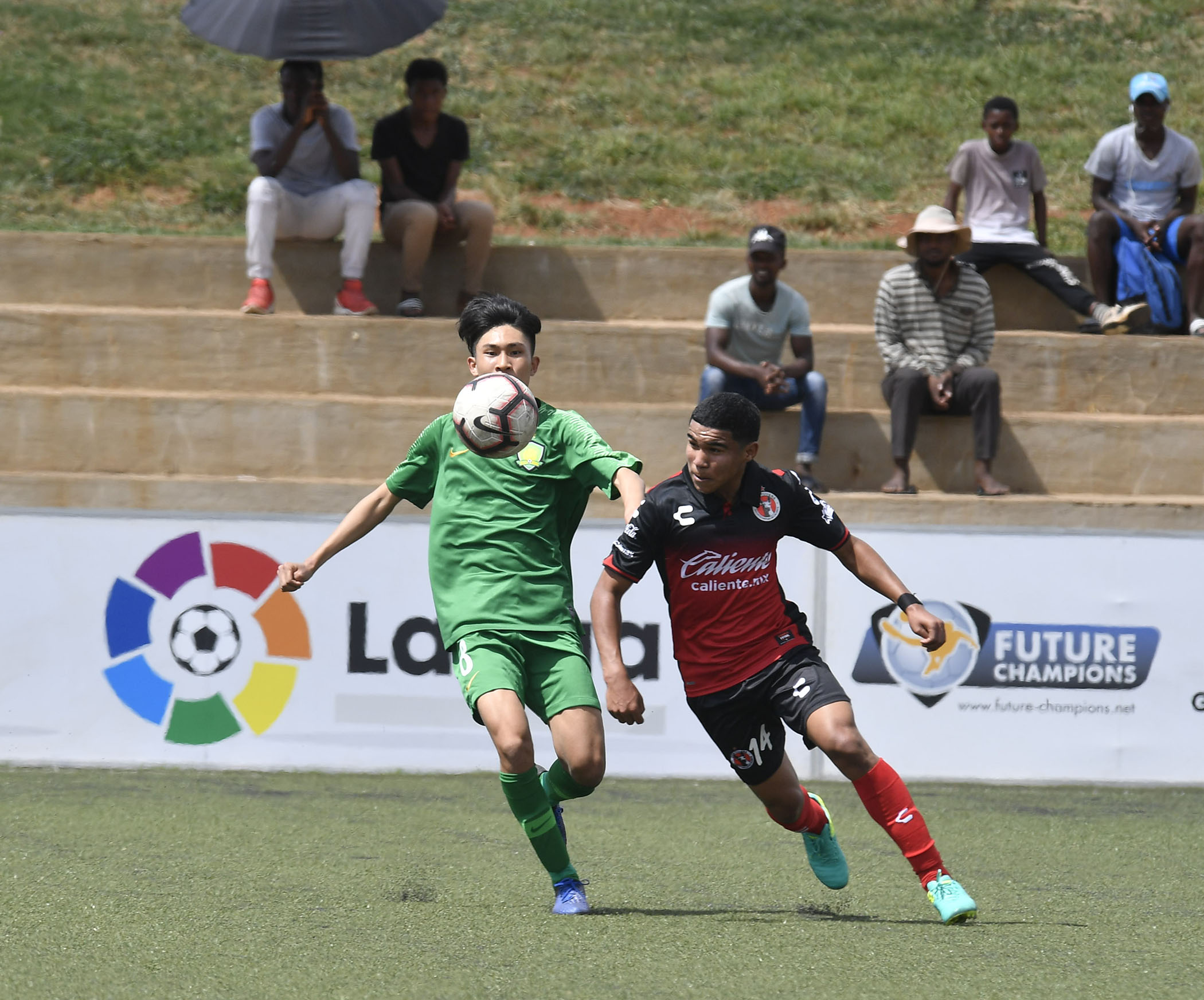 Johannesburg, Monday, 25th March 2019 – Title holders Club Brugge from Belgium got the defence of their Future Champions Gauteng International Tournament off to the best possible start with a 2-0 victory over local favourites Kaizer Chiefs at the Nike Football Training Centre in Pimville, Soweto on Monday.

Brugge served notice that they will be among the teams to beat again this year after early goals from Cisse Sandra and Yannis van Rumst set them up for an impressive victory in the prestigious Under-17 competition that runs until Saturday, 30thMarch.

A healthy crowd took in the opening day’s action, during which there were some impressive performances from players from all around the world.

The third team in Group A, Chinese side Beijing Sinobo Guoan, had a tough opening encounter as they lost 2-0 to Mexican outfit Club Tijuana, who have been regular visitors to the tournament through the years and were champions in 2013.

Mario Lopez and Ramses Serrano found the back of the net for Tijuana, who were full value for their win.

Local side Bidvest Wits got their Group B campaign off to the perfect start as they defeated Russian side FC Spartak 3-1 thanks to goals from Daanyaal Daya, Ndumiso Mkansie and Motihalosi Nare.

Magomedemin Rabadanov grabbed a consolation for the Moscow side, who are appearing in the Future Champions Gauteng for the second year running.

Highlands Park, who were a late replacement for Nigerian side NPFL All Stars in the field, defeated the All India Football Federation 4-0 with Albert Risen grabbing a brace to go with goals for Lebo Matshaba, Siyabonga Vilakazi. 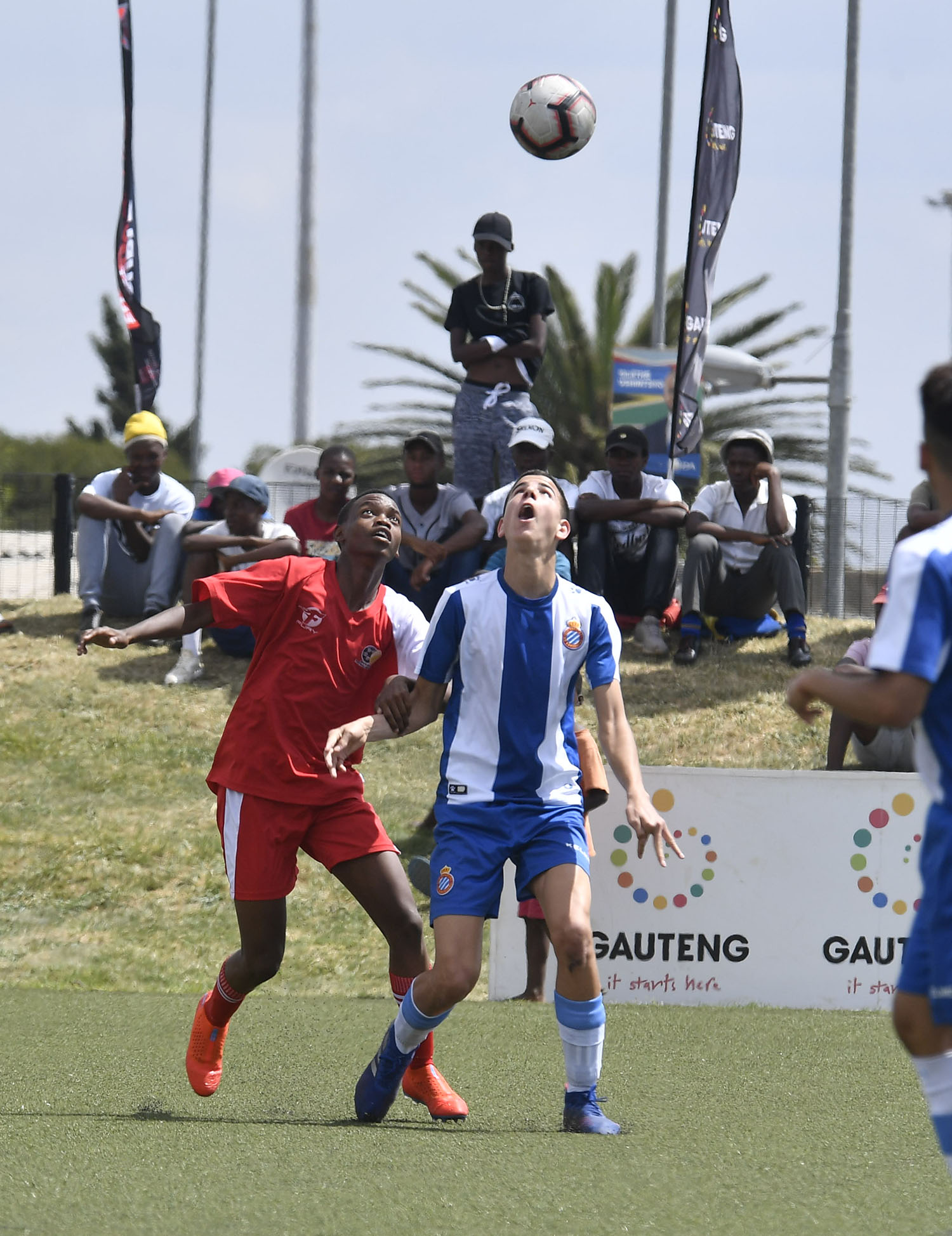 The NPFL All Stars had to withdraw due to visa challenges, but have been replaced by a strong Highlands side who finished fourth at the recent Future Champions Gauteng Cup and have got their competition off to an excellent start.

Highlands head Group C on goal-difference from Orlando Pirates FC, who were 1-0 winners over Italian visitors Reggio Audace, with Siphamandla Msezane getting the only goal of that game.

Finally, Spanish side RCD Espanyol de Barcelona and the SAFA Gauteng invitational side played to a hard-fought 1-1 draw. Erick netted for the Barcelona-based club but Riandre Vries was on target for the SAFA side.

There will be a full round of six more matches on Tuesday with more intriguing fixtures to be played.

Club Tijuana take on FC Spartak (kick-off 11h30) in the opening game of the day, followed closely by All India FF versus RCD Espanyol (11h45). 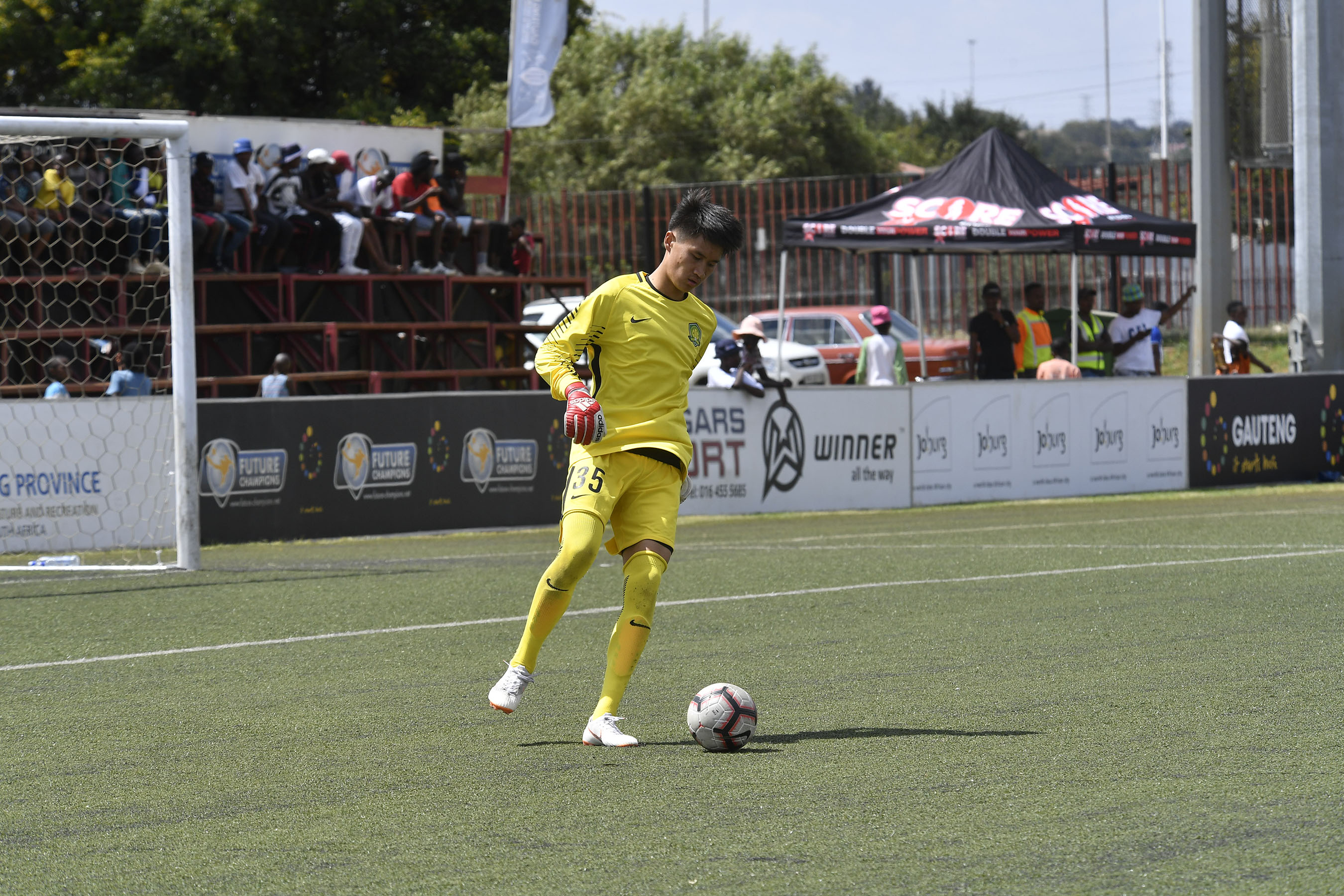 Local favourites Kaizer Chiefs will seek to bounce back against Beijing Sinobo Guoan (13h00), before the SAFA Gauteng are up against Reggio Audace (13h15).

Potentially the biggest clash of the day comes as Bidvest Wits take on Club Brugge (14h30), before a provincial derby when Orlando Pirates battle with Highlands Park (16h00).

Entrance to all the matches this week are free!

The Future Champions Gauteng is organised by Global Sports International in partnership with the Gauteng Provincial Government.