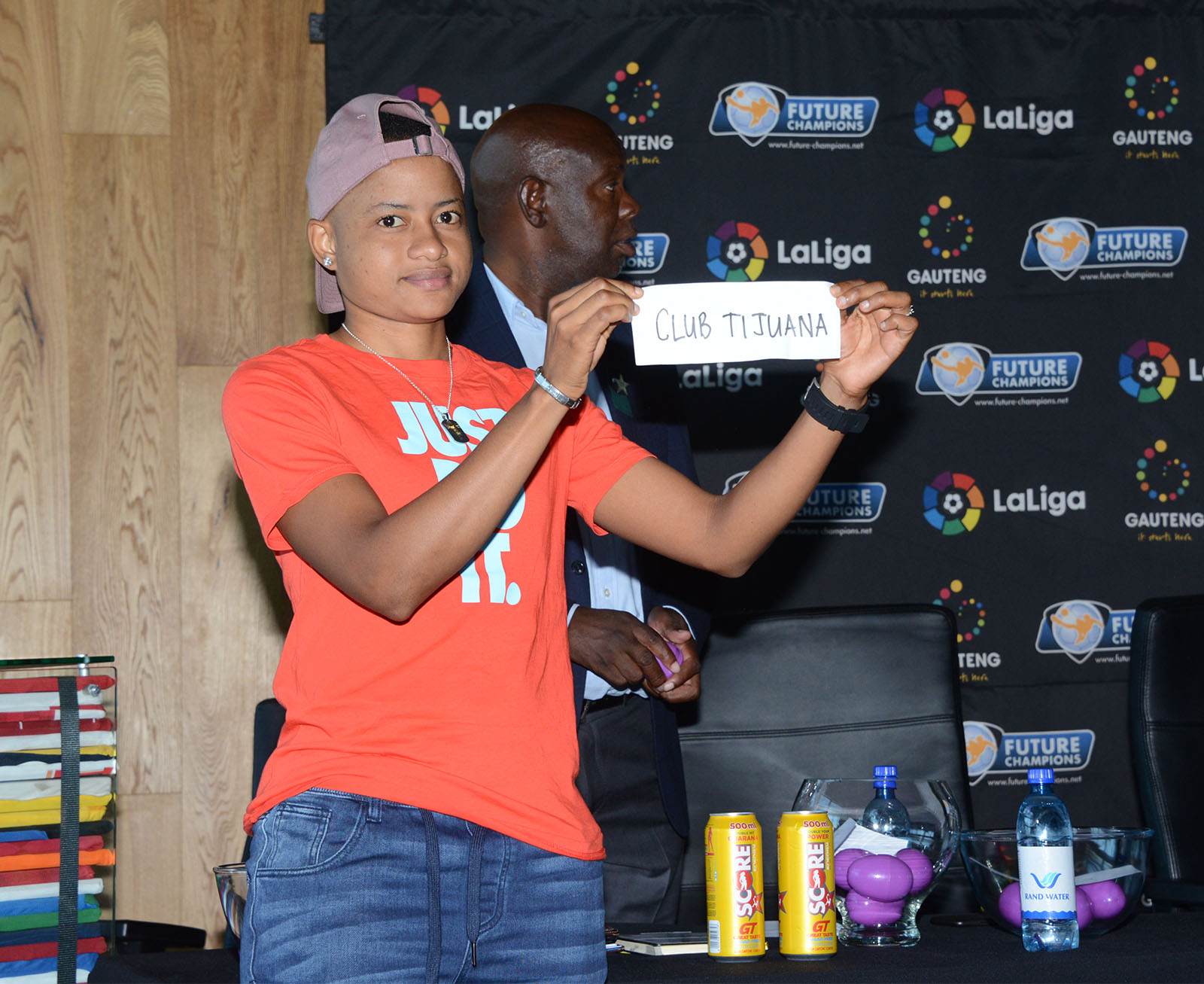 Pulsating and high octane football will be on full display at the Nike Football Training Centre in Pimville, Soweto from 25th to 30th March.

Furthermore resilient soccer players of fine pedigree from all over the world will lock horns on the field for their respective clubs during the 11th edition of the prestigious Future Champions Gauteng International Tournament.

At stake is the coveted trophy that has eluded many local teams in the past years against their European counterparts.

Organisers are urging fans to come in droves to support these future stars and have dubbed this tournament a continued celebration of excellence in the Under-17 age group as teams from all over the world vie for this fashionable trophy.

This prestigious tourney is a brainchild of  Global Sports International, in partnership with the Gauteng Department of Sport, Arts, Culture and Recreation.

The tournament will feature four local sides and eight teams from four different continents around the world. 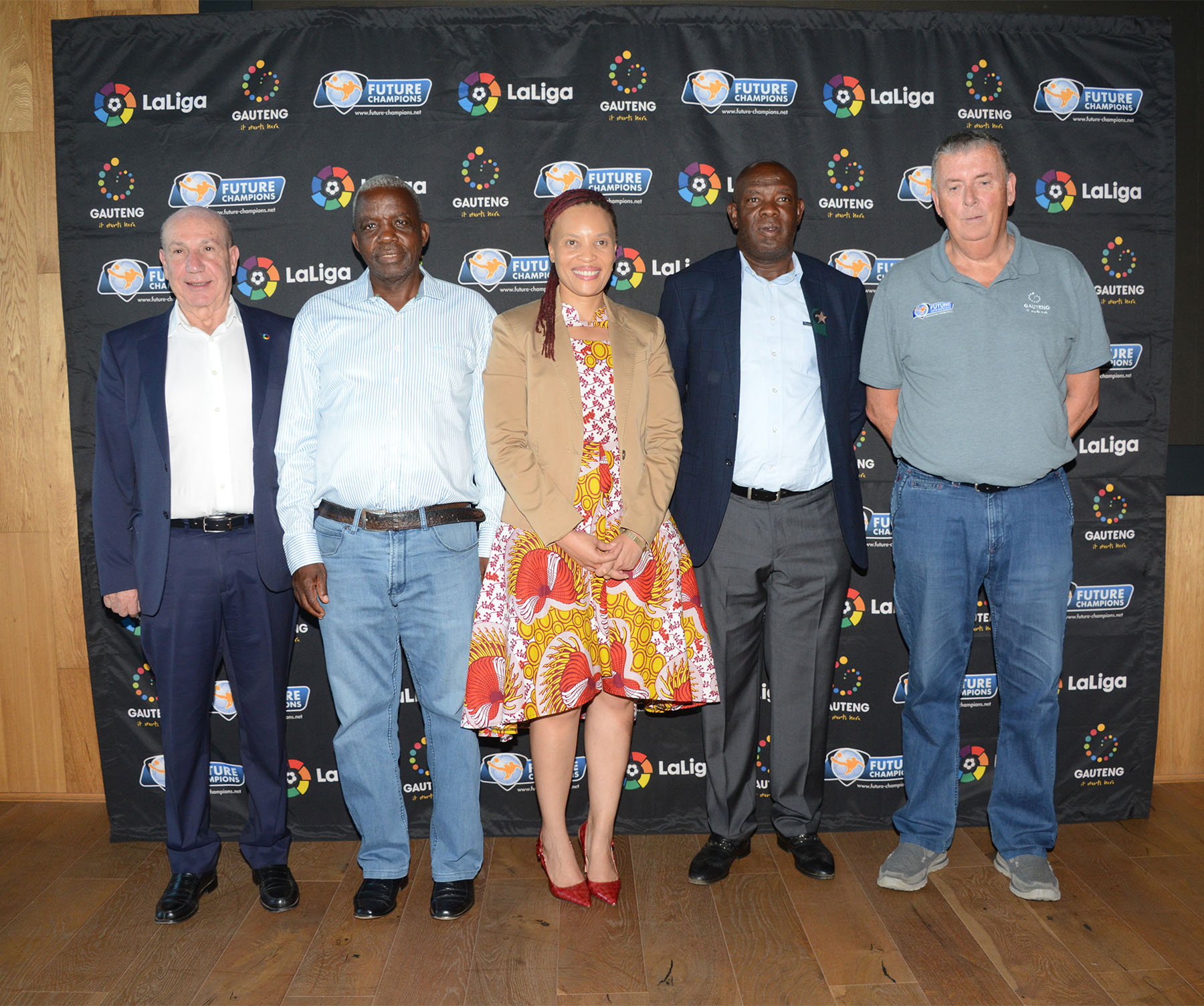 The three Gauteng clubs, who earned their place in the tournament after qualifying from the Future Champions Gauteng Cup, are Bidvest Wits, Orlando Pirates FC and Kaizer Chiefs, who all return for a second successive year.

They will be joined by a SAFA Gauteng invitational side made up of other players who excelled at the Gauteng Cup.

The teams will be drawn into four groups each containing three sides and will play each other in a round-robin format, with the top teams in each pool advancing to the semi-finals.

The remaining eight sides will play-off to determine positions five to 12. 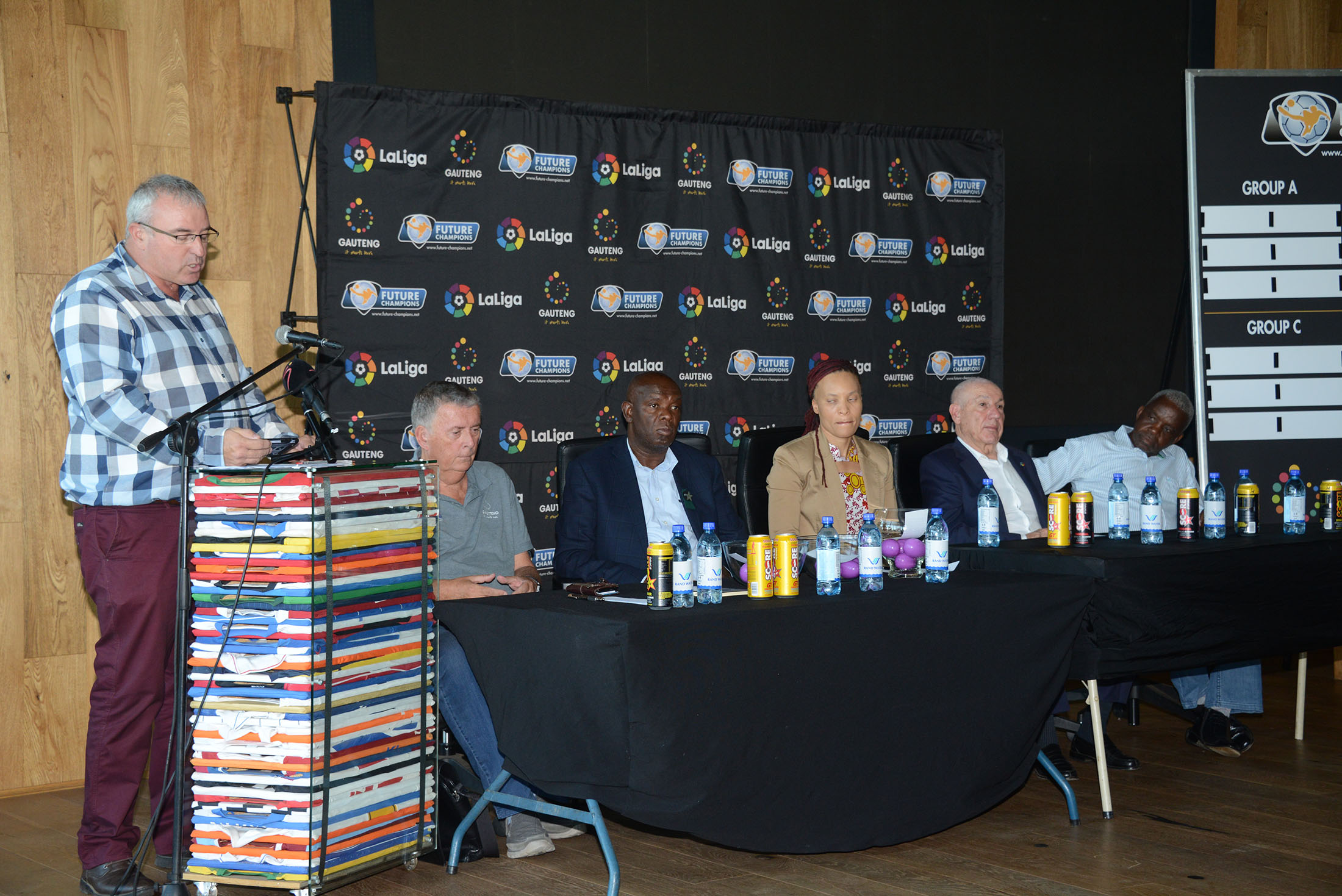 For the second year running, the Future Champions Gauteng will also feature a girls’ competition and the finalists, SAFA Johannesburg and Dr BW Vilakazi Secondary School, will play at the International Tournament later this month.

During the launch, Philasande Muvevi,  Director- Competitive Sport in the Province told the packed audience that her department promotes the tournament to attract the best . She also highlighted that her department wants to show the world what this province can offer.

“We are delighted to once again welcome all of our international teams to the Gauteng Province and we know they will enjoy our warm hospitality. This is a chance for these young players to not only develop as footballers, but also learn more about what makes our province and South Africa as a whole such a special part of the world. We hope they take this experience back to their various countries and return one day, either as professional sportspersons or as visitors to our wonderful country. We also hope our teams and youngsters here at home will learn a lot from their counterpart’s way of doing things.”

“Football is obviously the focus of the Future Champions Gauteng campaign, but beyond that, the various education programmes that have been run alongside the competition has given our young stars vital life-skills training that should prove invaluable to them in the future. We applaud the continued success of the campaign and look forward to helping many more youngsters in the future,” said  Venter.

Tournament Director,  Ray Whelan of Global Sports International, added: “I must give credit to the Gauteng Province and all of our partners for helping us to reach this 11th edition of the Future Champions Gauteng International Tournament. It is amazing to see how this event has grown since 2009 and we are delighted to have a competition for young women footballers for the second year running. We have had many successes down the years and look forward to seeing the young talent on display again.”

Nonnie Kubeka from the Gauteng Tourism Authority is on record saying,

“The Gauteng Province has wide variety of tourism offering for visitors, not least from our soccer clubs, who are known around the world. We pride ourselves on being a premier sports tourism destination across all different codes and hope that our visitors for the 2019 tourney take in the vibrant sights and sounds of our wonderful province.”

President of SAFA Gauteng,  William Mooka, pointed out that the importance of the Future Champions Gauteng International Tournament cannot be underestimated.

“We have always encouraged our teams to broaden their football education and for any young player it is important to expose them to contrasting styles and ways of playing the game. For all teams that compete at the Future Champions Gauteng International Tournament, this will be the case. We are excited to once again see the women’s section of the tournament and hope that within this year’s group, there are some future Banyana Banyana stars,” He said.

“It is definitely a privilege for LaLiga to support the Future Players project for the fourth year. We believe that this amazing experience will support their football knowledge and also increase their chances to turn into professional.” said LaLiga’s Africa Director, Antonio Barradas.