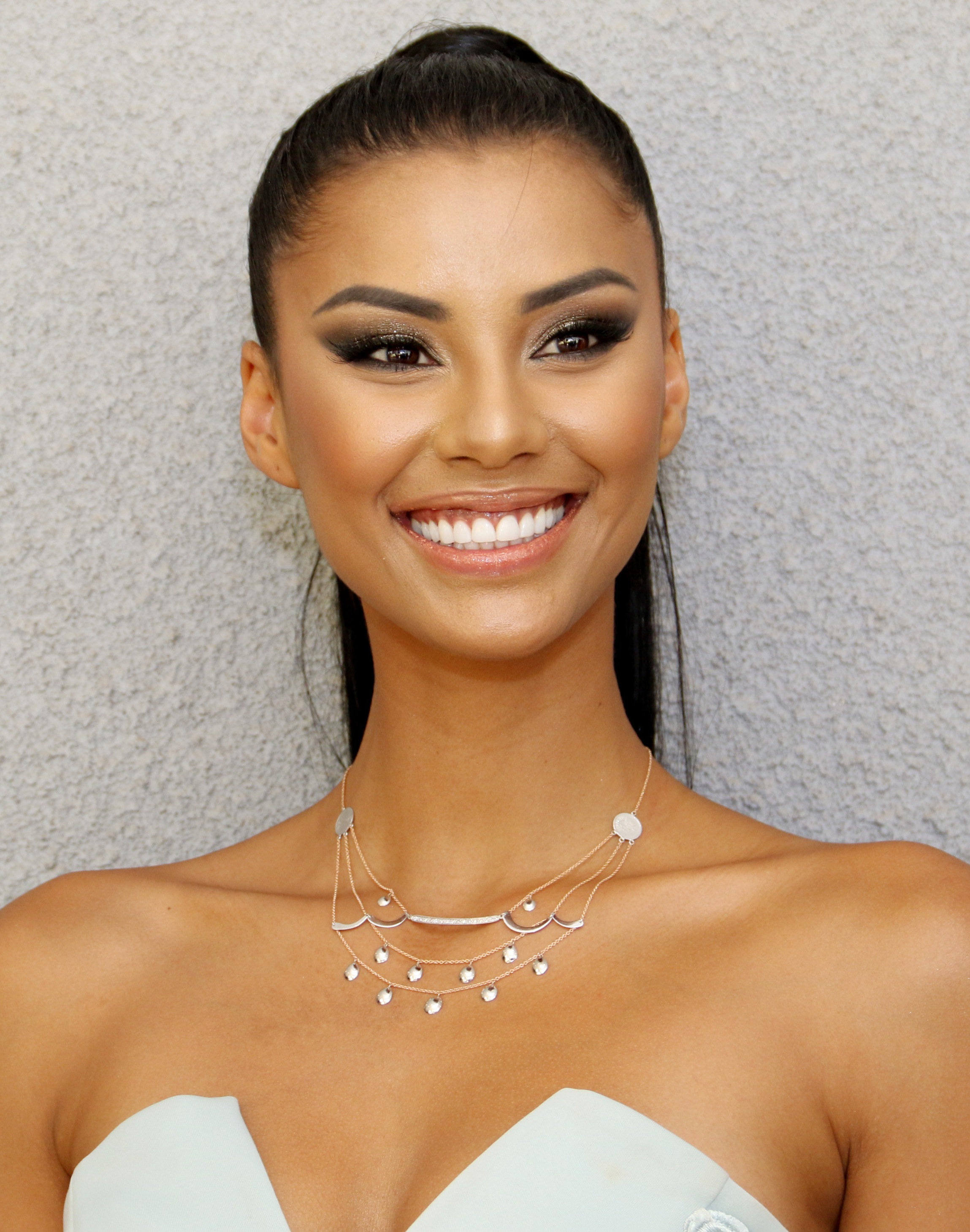 Monday, December 17:  Miss South Africa Tamaryn Green made the Top 3 at the Miss Universe pageant in Bangkok, Thailand, this morning. Tamaryn was crowned runner up as Miss Philippines took the crown.

Twenty-four-year-old Green, from Paarl in the Western Cape, represented South Africa against contestants from 93 other countries in the competition which was won by Miss Philippines Catriona Gray. Green was one of the front runners throughout the build-up to the finale.

The 67th Miss Universe pageant, which took place at Impact, Muang Thong Thani in Bangkok, Thailand, saw Demi-Leigh Nel-Peters of South Africa crown her successor at the end of the event.

The show, which was screened in South Africa on 1Magic (DStv channel 103), was hosted by comedian Steve Harvey and supermodel Ashley Graham, while television personality Carson Kressley and runway coach Lu Sierra provided commentary and analysis throughout the event.

Green spoke of her experience: “The Miss Universe experience has been beyond my wildest expectations and I am delighted to have done so well. Congratulations to Catriona. The contestants were wonderful – some I think will be lifelong friends. It has been a true journey of the sisterhood. Thailand is a fantastic country with friendly people who have made us all feel so welcome. We worked hard but what we have received in return is priceless. The support I got really spurred me on. Thank you everyone back home.”

Says Claudia Henkel, Group PR manager Sun International: “We are incredibly proud of Tamaryn and how she has shone on the world stage. She has worked really hard during her reign and in the preparations for Miss Universe and she deserved her Top 3 placement. We look forward to welcoming her home where her Miss South Africa journey continues.”

At the time of winning the Miss South Africa title in May this year, Green was a sixth and final year medical student at the University of Cape Town with her sights set on specialising in paediatrics once she qualifies.

She continued to promote her #BreakTheStigma at Miss Universe which has been hugely successful at raising awareness around TB. Green also travelled to New York in September to speak at the first-ever UN General Assembly high-level meeting on tuberculosis and was invited to speak at the Union Conference on Lung Disease at The Hague where she told her story and her battle with TB.

Issued by Ninesquared Communications and Events on behalf of Sun International and Cell C.
For more information contact Claudia Henkel on claudia.henkel@suninternational.com or 082 443 6470
or Stephanie Weil at stephanie@ninesquared.co.za or 084 999 8181

Ntseki blast Xenophobia as not African