Legislators buoyant after a festival of ideas 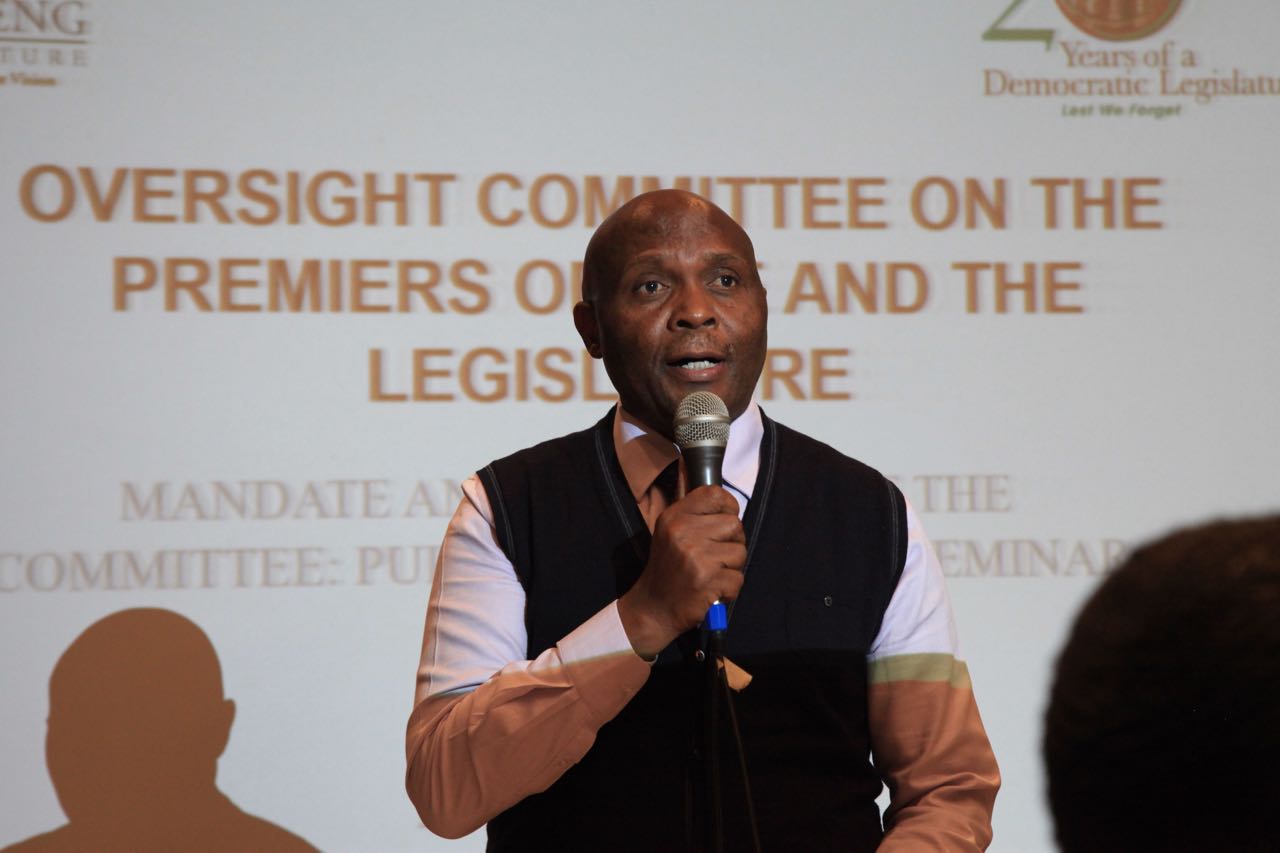 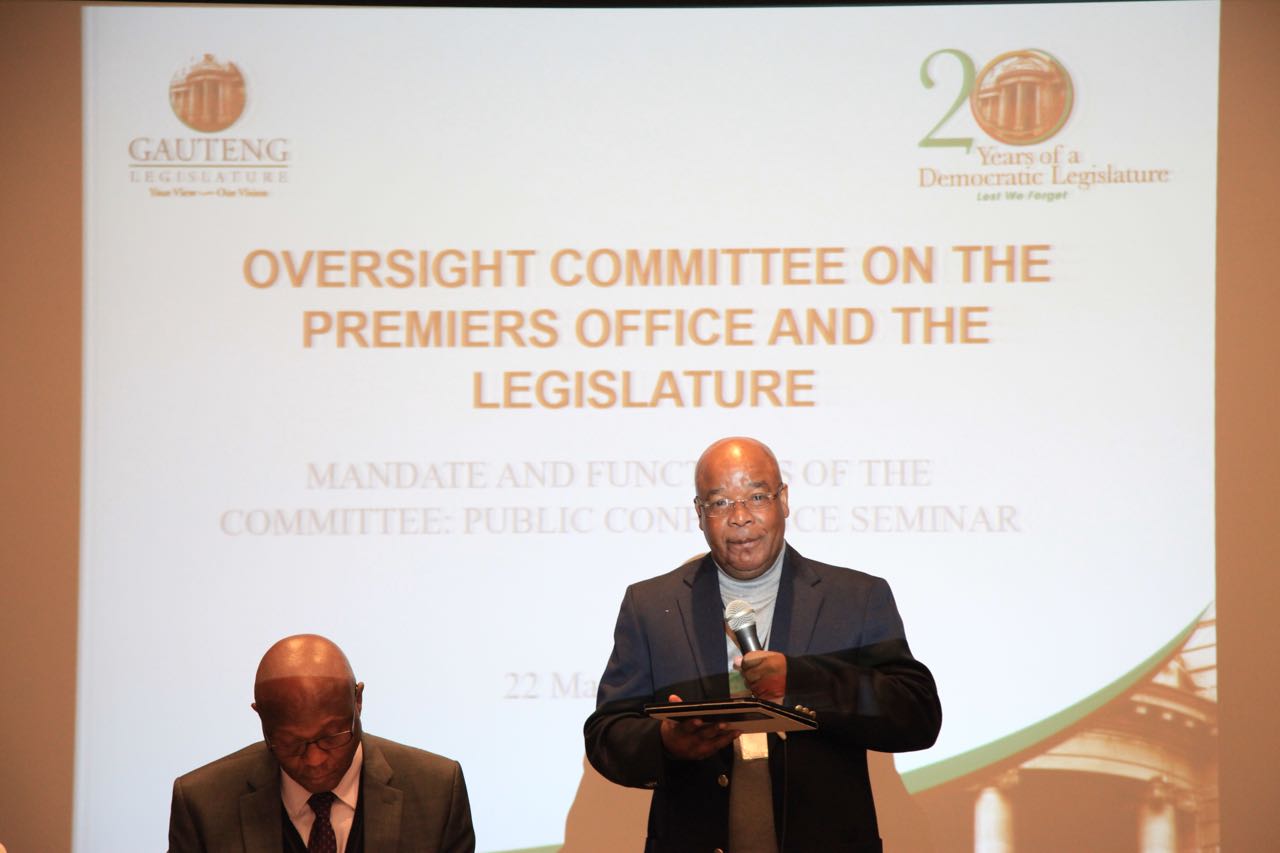 Under the theme ‘Public confidence in state institutions’ and the state of governance in South Africa respectively, dozens of legislators from different provinces converged at the Gold Reef Theme Park to interrogate the pressing  legislative  issues andeffectiveness of oversight bodies.

This festival of ideas attracted legislators from different provinces, speakersand MMC’s from municipalities, academics and members of parliament from a spectrum of political parties.

Organizerssaid this seminar was triggered by the need to interrogate the effectiveness of oversight bodies in the country, particularly looking at the role of legislatures and monitoring the work of the executive.

It was also revealed that the seminar was aimed at deepening the understanding of public institutions and their functioning and assessing public confidence in this regard.

Ways of strengthening the oversight institution was also a hot potato issue with most speakers highlighting it.

One speaker cited the recent Life Esidimeni calamity as a good example of lack of capacity to do effective oversight. 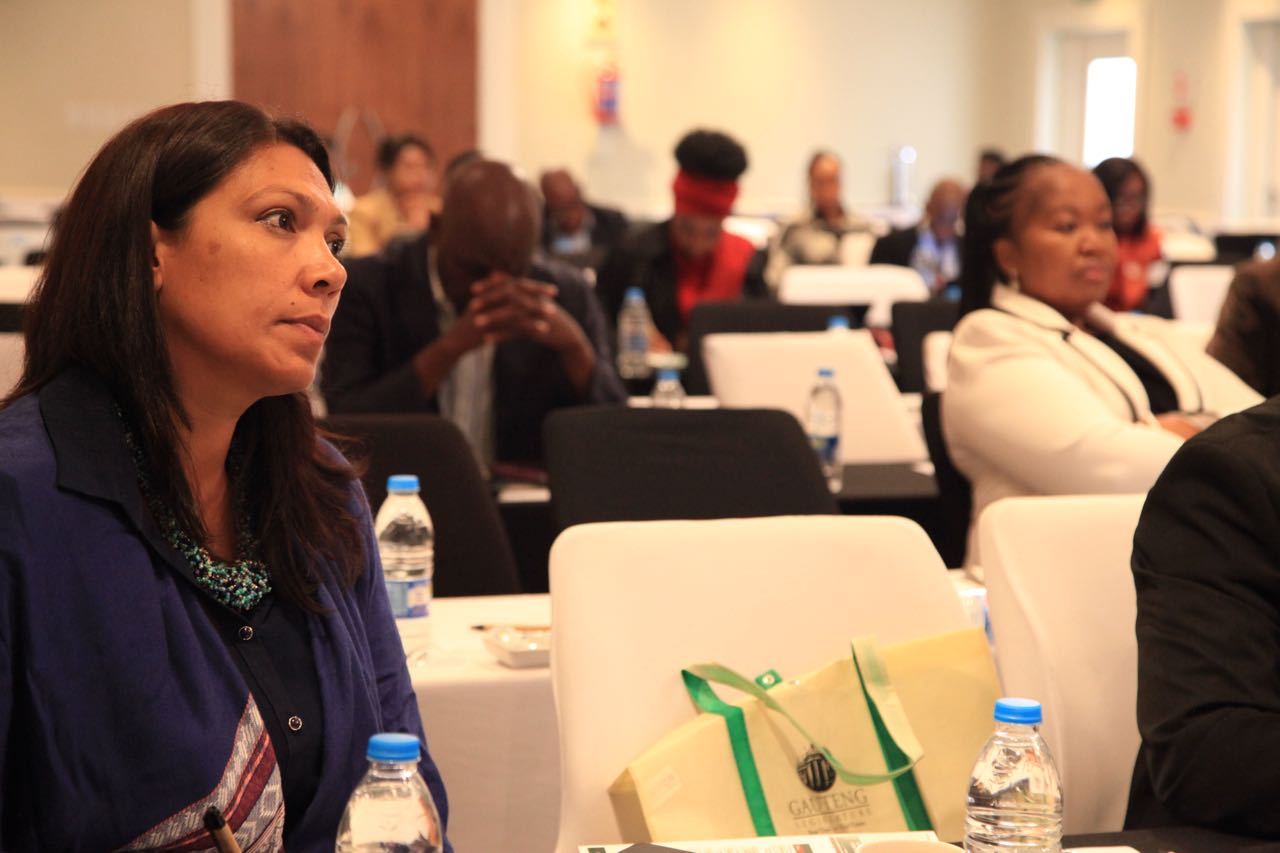 DumisaniHlophe, Governance Specialist from UNISA, told the audience that oversight is an elitist process.

“ Institutions are more useful to the elitist. The rest goes to the streets and toyitoyi.”

On the sidelines Godfrey Tsotetsi, Chairperson of the Oversight Committee on Premier’s Office and the Legislature (OCPOL) told this publication that  the different members who attended the seminar were seeking to correct challenges faced by oversight bodies.

Tsotetsi also revealed that, they also invited specialists and academics in order to help them deal with these gaps.

Meanwhile Mike Madlala, Chairperson of Committees at the Gauteng Legislature told this reporter that continued malfunctions in some government institutions, and community protests were of grave concern to oversight bodies.

“We are here to find solutions and see how we can jack up efficient resources that will help us render proficient oversight.”

The Gauteng Provincial Legislature has four mandates to execute which is that of law making, oversight, cooperative governance and public participation.