Orlando Pirates coach Miluton Sredojevic and Siphesihle Ndlovu, the Maritzburg United midfielder, graced the Absa Premiership monthly awards at the Premier Soccer League offices for the first time on Monday as they were named the coach and player of the month for January 2018.

The local boy from Ashdown township in Pietermaritzburg is the first player in the club’s history to win the Player of the Month award. His recognition comes after having hugely impressed in all the five games in which he featured for the Team of Choice during the month of January, having played in every minute of those games.

The judges felt Ndlovu, who is a product of the Team of Choice development, completes his duties as a central midfielder with aplomb, possessing some commendable defensive qualities while most of his side’s attacking moves start through him.

In January, the 21-year old Ndlovu, provided all the assists during United’s 3-0 demolition of Free State Stars away from home with his exceptional displays in other matches instrumental in getting his team to being among the top five teams in the Absa Premiership log standings.

On his way to winning his first Coach of the Month award, Sredojevic saw the panel of judges made up of broadcasters, commentators and analysts vote him the best coach of the month of January ahead of Luc Eymael from Free State Stars, Kaizer Chiefs coach Steve Komphela, Fadlu Davids, the Maritzburg United coach, and Bidvest Wits coach Gavin Hunt.

In January, the Serbian guided Pirates to three wins out of four matches with his side scoring nine goals in those outings. He was credited together with his technical team on how he has transformed his Pirates side with many new faces that have continued to impress in the second round of the Absa Premiership campaign. The Buccaneers 3-1 win away at log leaders Mamelodi Sundowns was their highlight of the month, a result which also brought back the team into being serious title contenders.

The Player- and Coach of the Month awards were selected by a panel of judges made up of members of the broadcast media and football analysts. 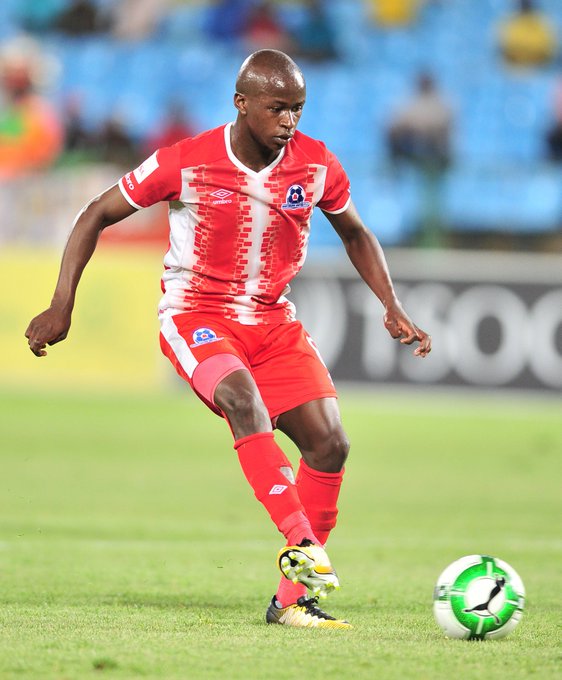