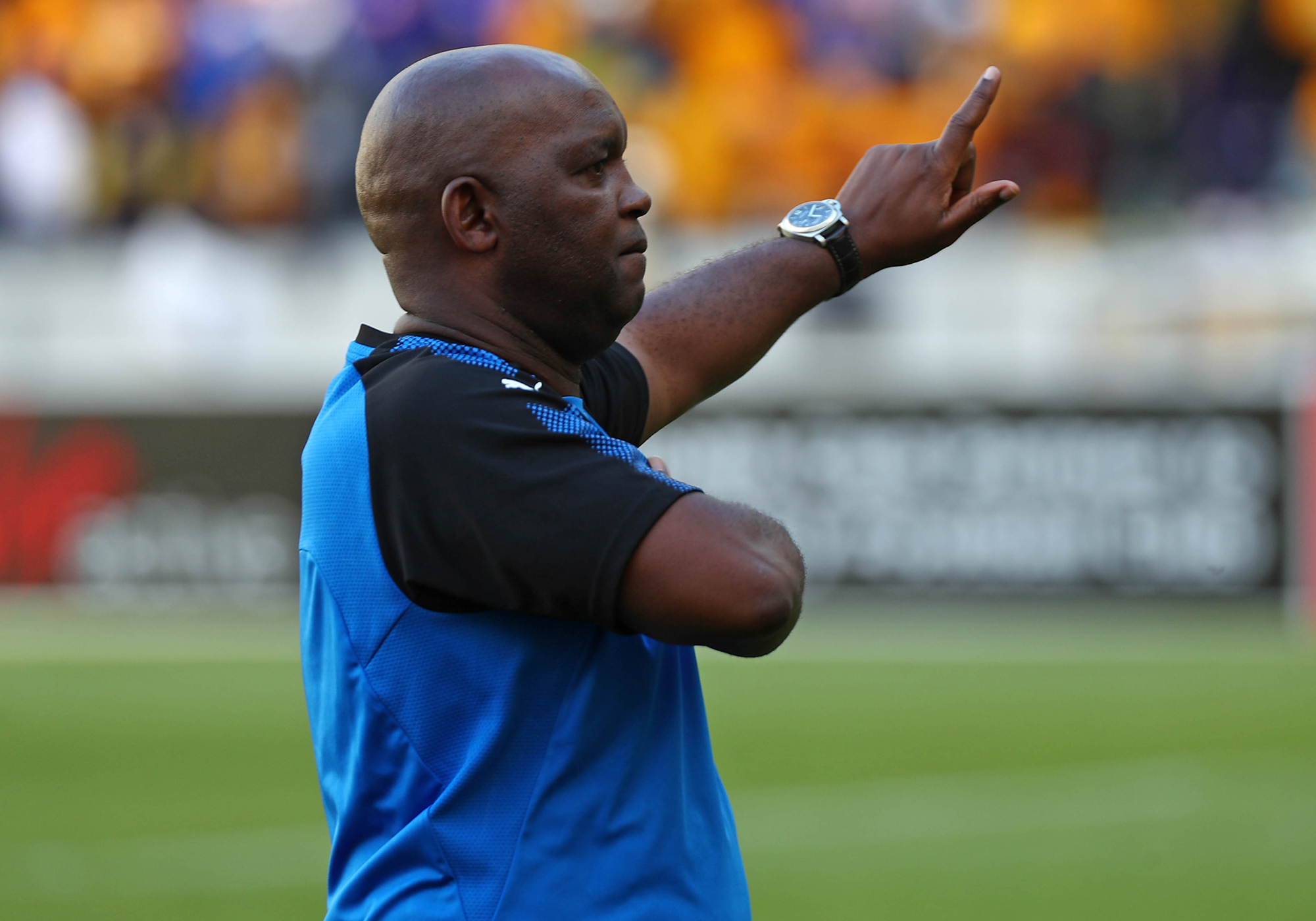 Mamelodi Sundowns coach Pitso Mosimane was impressed with how his team responded in the Shell Helix Ultra Cup against Kaizer Chiefs after completely changing the makeup of the side.

Mosimane made nine changes from the team that took on AS Togo-Port in the Caf Champions League on Tuesday. There were two debutants in those changes, Lyle Lakay at leftback and Siphelele Mkhulise in midfield. Despite those changes and this being the first competitive match for most of the players in the starting XI, Bafana BaStyle were still too strong for Chiefs and blew them away with a 2-1 win. Jeremy Brockie scored his first goal for Sundowns and Themba Zwane made it two in style in optional time before Bernard Parker pulled one back.

“I was happy with the team,” Mosimane said. “We made nine changes from the team that played in Togo. I’m very happy for Kennedy Mweene. He was brilliant. He cut all the crosses and he made a good save in the first half. I was happy with Lyle. I converted him to a leftback and he did well. We had only one training session with him but he is smart and knows how to adjust. I am happy with JB. He broke the ice with his goal. It’s been too long. I hope that now he has his tail up. I am very happy for him to score because I know that he is a goal scorer. Never mind that, he worked his socks off.

“But more importantly, our youngster who comes from our academy, Siphelele Mkhulise. He is a good boy, a good player. We brought him back from loan. He’s got nice touches. He played very well. I was happy for Anthony Laffor. He had a good game. It’s important to have him back. It was a good outing. There was never really a threat for us. Our boys who are playing for Chiefs, we know their movement. This is just the beginning. This is a pre-season cup. We can’t be talking much about it.”

The group of players that featured in the Champions League took on Maritzburg United in a friendly match on Sunday at Lucas Moripe Stadium in preparation for the return leg against AS Togo-Port on Friday. Sundowns have to shake off their slow start and make up ground having collected just two points from three games. Three points separate the Brazilians and first-placed Wydad Casablanca.

“The Champions League is awkward,” Mosimane said. “It’s not about tactics. It’s about the mentality. It’s about having the X-factor. You’ve got to take the chances when they’re there.