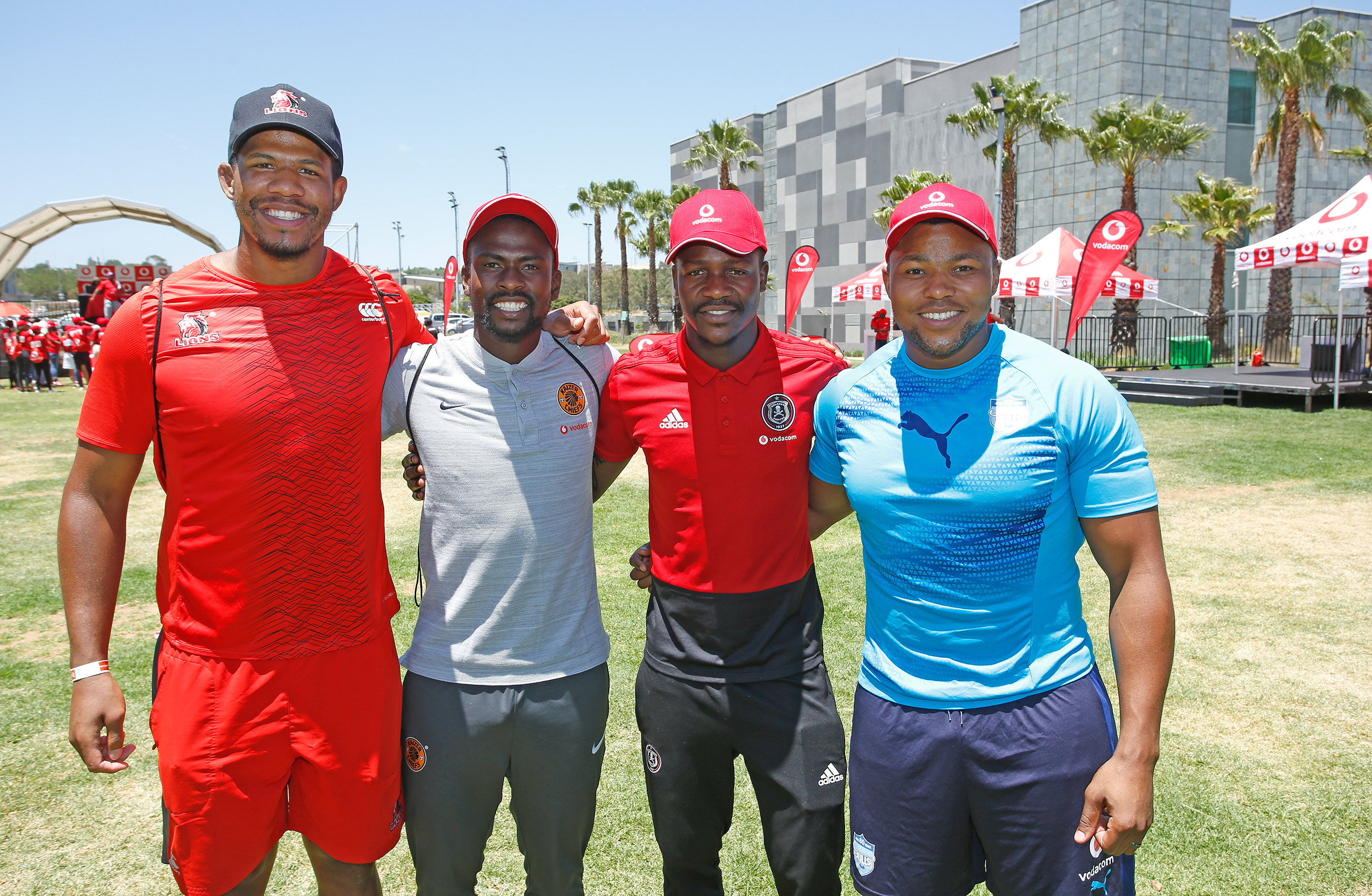 Dozens of high-spirited and rejuvenated men and women recently participated in the second edition of Vodacom Walk for Good event, in support of the 16 Days of Activism Campaign.

The strong-willed crowd carried well chronicled placards that read amongst the others ‘Break the silence, Enough is enough, The future is women, Kwanele, Khuluma.’

The event took place at Vodacom’s head quarters in Midrand.  Organizers revealed that this fast becoming popular event formed part of Vodacom’s Global Citizen campaign, and saw the mobile network operator partner with the Department of Social Development (DSD) to continue the fight against the abuse of women and children in South Africa. 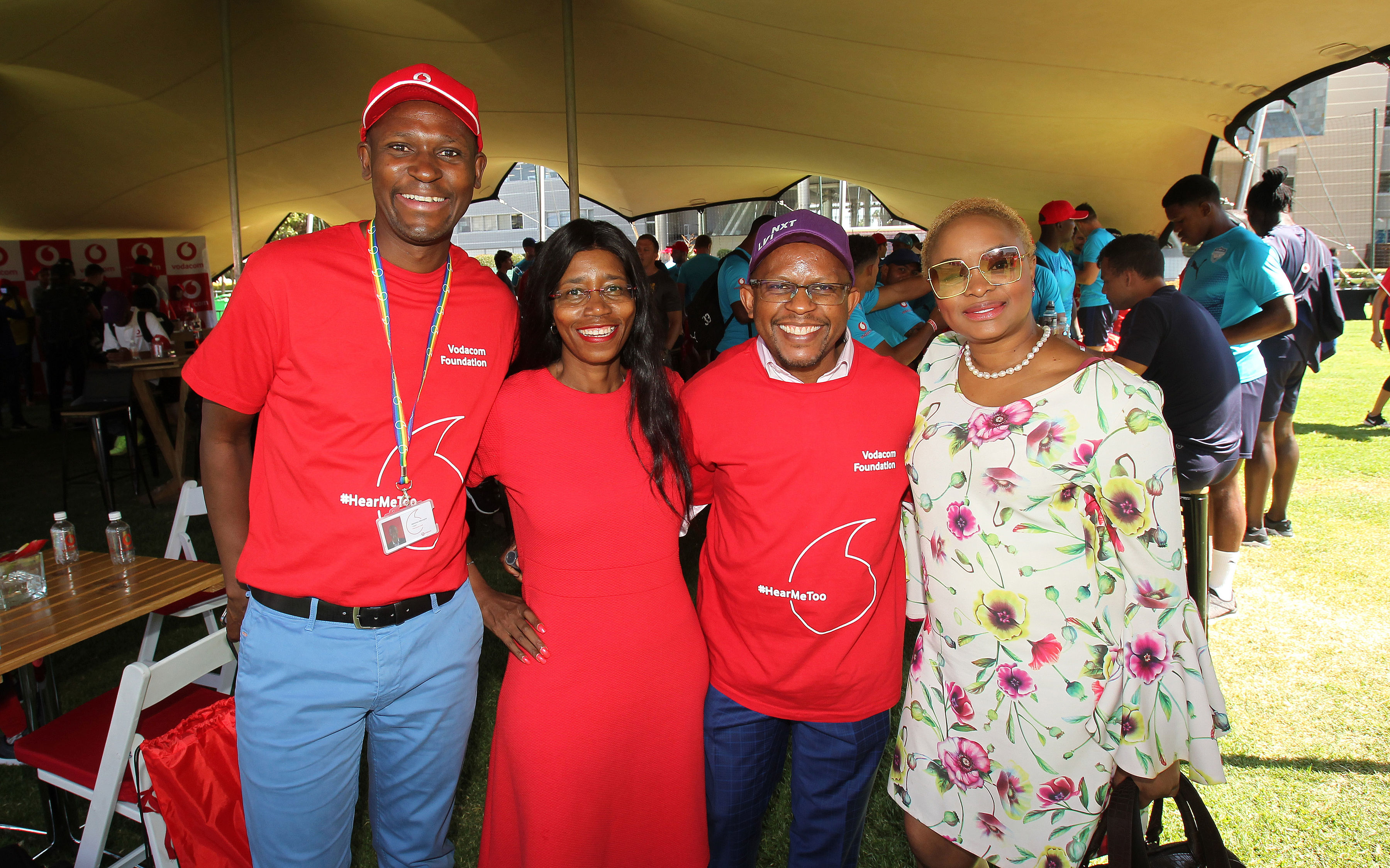 The Vodacom Walk for Good event is becoming known for its ability to encourage mass mobilisation of communities to promote active participation in the fight to eradicate violence against women and children.

The 3km walk, saw crowds of people from different walks of life come out to raise awareness and assist in curbing the plight of violence against women and children in South Africa.

The occasion also attracted Orlando Pirates, Kaizer Chiefs, Vodacom Blue Bulls as well as the Emirates Lions players who came out to collectively show their support. 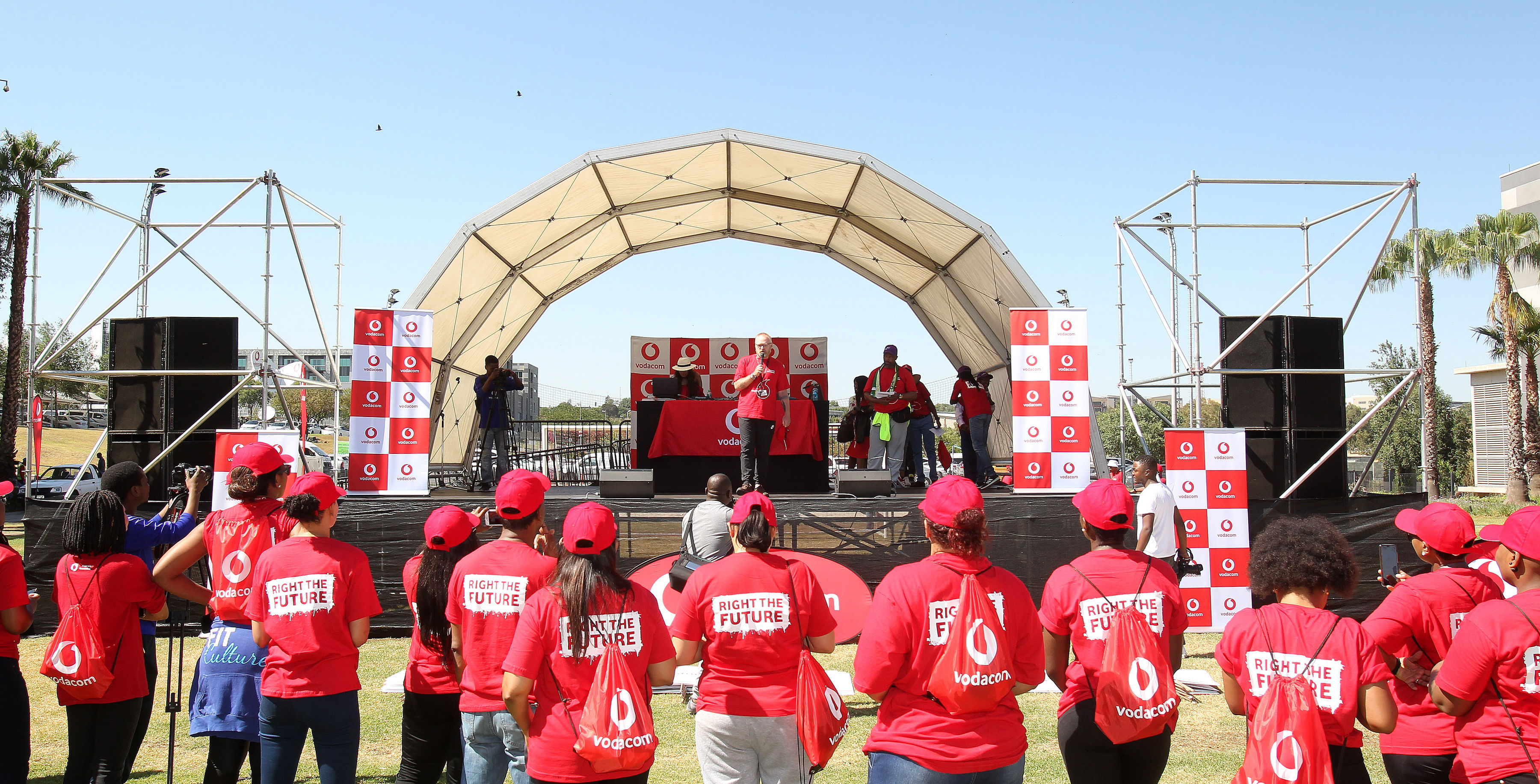 Takalani Netshitenzhe, Chief Officer: Corporate Affairs, at Vodacom is on record arguing that.

“As a responsible corporate citizen, we believe it is our responsibility to bring about sustainable change. Now more than ever, we need to continue our commitment to connect for good in various areas, including gender empowerment.

“Gender-based violence is a societal challenge that requires collaboration from all South Africans, and Africans. Whether young or old, men and women, whatever race, rank, age, gender or social class, and more especially in the digital age, gender-based violence knows no borders. This issue continues to be one of the greatest social ills of our time and is starting to reverse the strides made towards the emancipation of humanity from slavery and exploitation.” 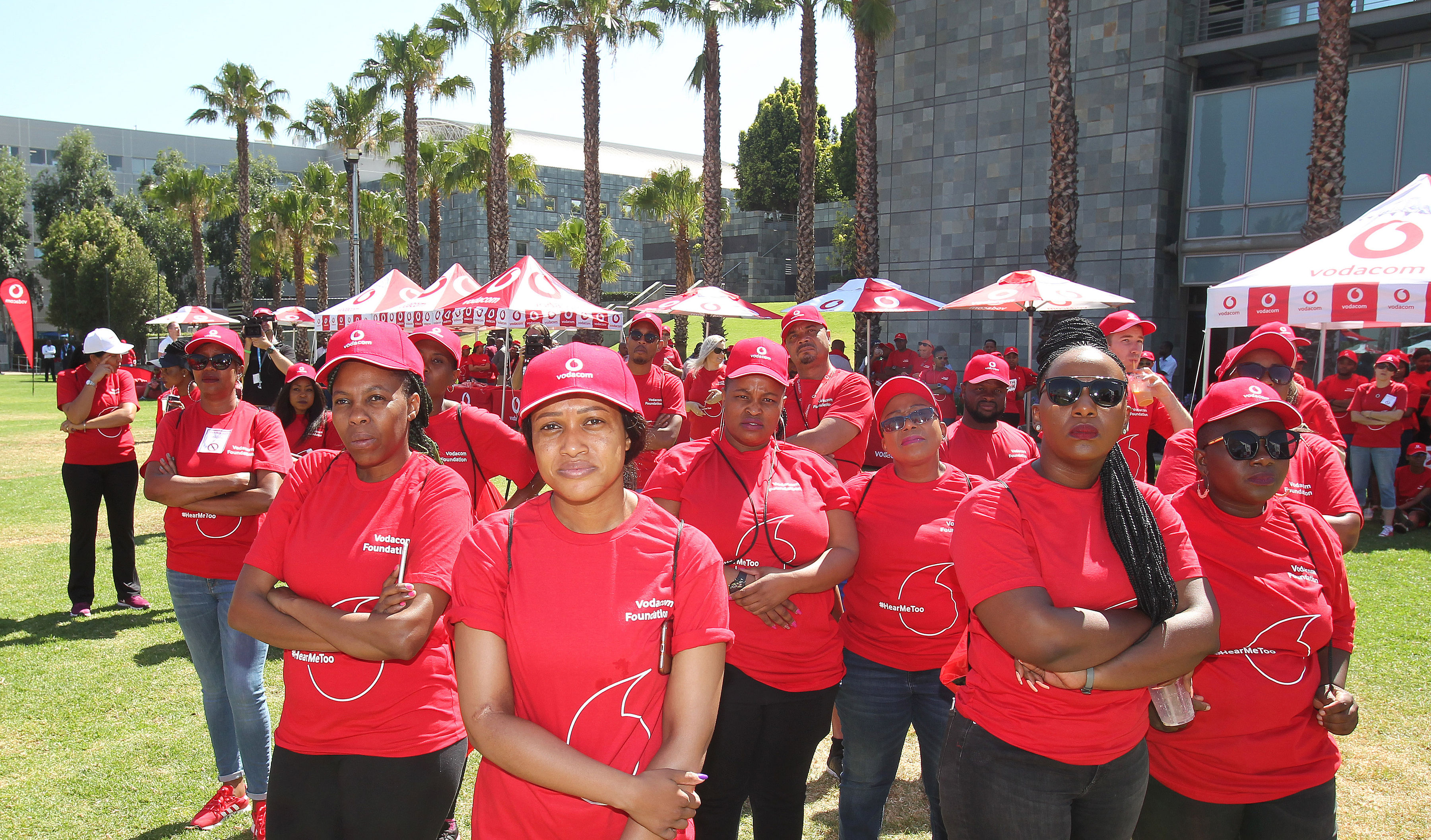 On the sidelines, Brylorn Petersen of Chiefs told this reporter that for his  team it means a lot to be part of the event.

Luvuyo Memela of Pirates, said, “There is a need to educate the society to look after women and children.”

Courtnall Skosan of Lions said, “Its special for as players to be part of this occasion.”

Lizo Gqoboka, of Bulls,  said such events must be highly supported.

“I am happy to see so many man supporting this event.”

Bafana Bafana go down to Ghana in AFCON qualifier