PSL Chairman, Dr. Irvin Khoza said: “With the inception of the MultiChoice Diski Shield, we have identified how many times our youth spend with the soccer ball between their legs as compared to other developed football nations and we realized that we are not putting enough hours. With the introduction of this competition, it will ensure consistency and help eliminate lapses and assist us in achieving our goals.”

Calvo Mawela, CEO of MultiChoice SA added: “We value our partnership with the PSL, which has now spanned over a decade. We believe it has made a significant contribution to the development and growth of football in South Africa. The Diski Challenge has grown tremendously over the last four years and is now an intrinsic part of South African football. The Diski Shield will further contribute to the development of young players, to get them ready to take their spot in senior teams.

The competition groups the 16 clubs into four regional pools: Central, Coastal West, Coastal East and Northern pool. Each pool consists of four clubs all vying for regional supremacy in a quest dubbed ‘Ubani Ibhoza Ngakini?’ which means ‘Who’s the boss in your hood?’

HOW IT WILL WORK:

In the first round of the tournament, clubs will play each other once and the club with the most points at the end of the pool stages will progress to the semi-finals. This stage will be known as a ‘Clash of the Cities’ affair.

The winners of the MultiChoice Diski Shield will receive a trophy and R150 000 towards a football development initiative for a local community of their choice.

Fixtures of the first round to be released in due course. 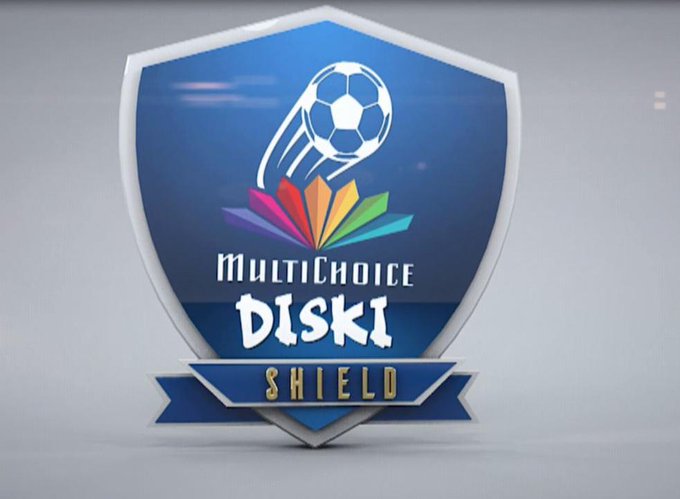