Hurry up its the last day! 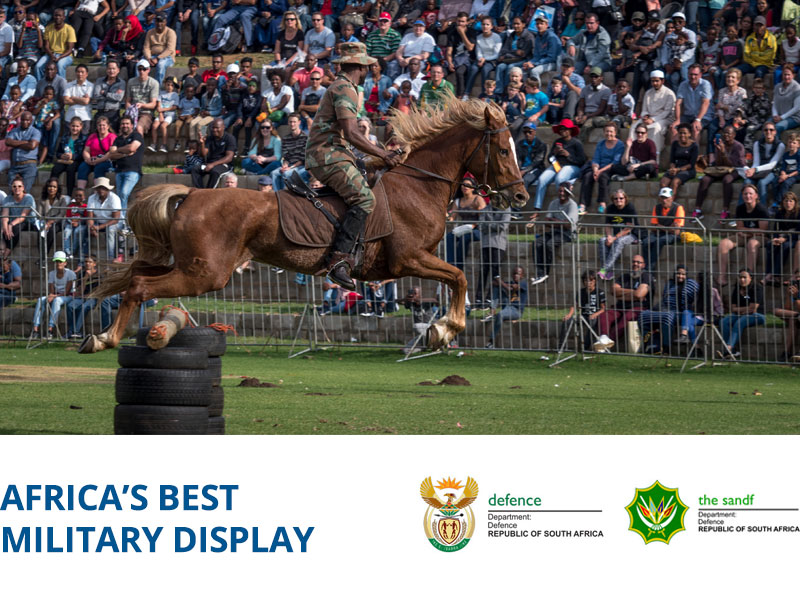 Despite the unfriendly downpours in the past few days , dozens of families still managed to visit the best entertainment  and day out in the country, Rand Show 2019, thanks to the avalanche  indoor zones .

This oldest show event in the world that turned 125 years has  proven to be an exciting day out ever that has something for everyone across the show grounds.

This publication spoke to the Expo Centre CEO, Craig Newman in the last two days of the show who also expressed disappointment  at this year’s unpredictable weather.

But the soft spoken Boss was not perturbed by this. With tongue in cheek in his usual staccato style, (Referring to the Almighty God) he adequately explained that weather control was in the hands of one person worldwide.

“This is Africa. Rain is a big thank you.”

Pressed about the turnout, he explained that not much was lost during the rainy days  because indoor halls activities was in place and fully a hype of activity.

Newman also urged the masses who have still not visited this Joburg day out to take advantage of the last two days and witness spectacular entertainment.

“Hurry up and get a great day out, family fun day. There is no better place like this one.  There is everything for everyone  and you will get value for your money and be spoiled for choice with lots of family entertainment.”

Meanwhile in a snap survey conducted by this reporter at the Rand Show grounds dozens of families gave the Rand Show a thumbs up.