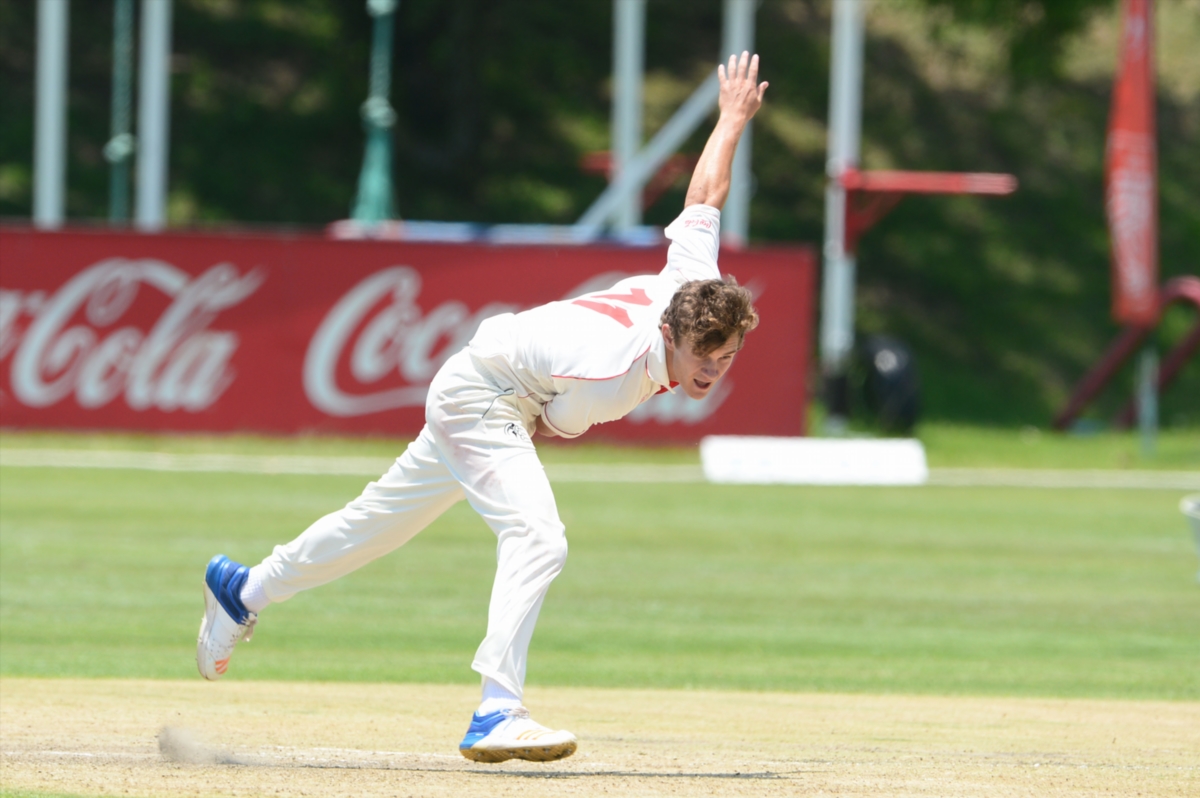 Coca-Cola® celebrates a great partnership through its sponsorship of the Coca-Cola® Khaya Majola Cricket Week. The 40 year milestone marks the commitment and dedication to the development of young cricketers across the country.

There has been some memorable feats at previous Khaya Majola Cricket Weeks. Some of these special moments include:

The Coca-Cola® Khaya Majola Cricket Week plays an important part in Cricket South Africa’s (CSA) talent identification process. Talented players spotted at the tournament are channelled into the national under-19 system and into the elite academies in the provinces. The week tournament also provides a stage for the players who have come through CSA’s development structures to perform in top cricketing franchises.

Coca-Cola Khaya Majola Cricket Week is not only about the very best players; however, receiving a school’s provincial cap is the aim for many schoolboy players. The tournament aims to promote development of young South Africans and the experience of competing with their peers. Life-long friendships have been made over the years at the Coca-Cola® Khaya Majola Week and will be made again this year. 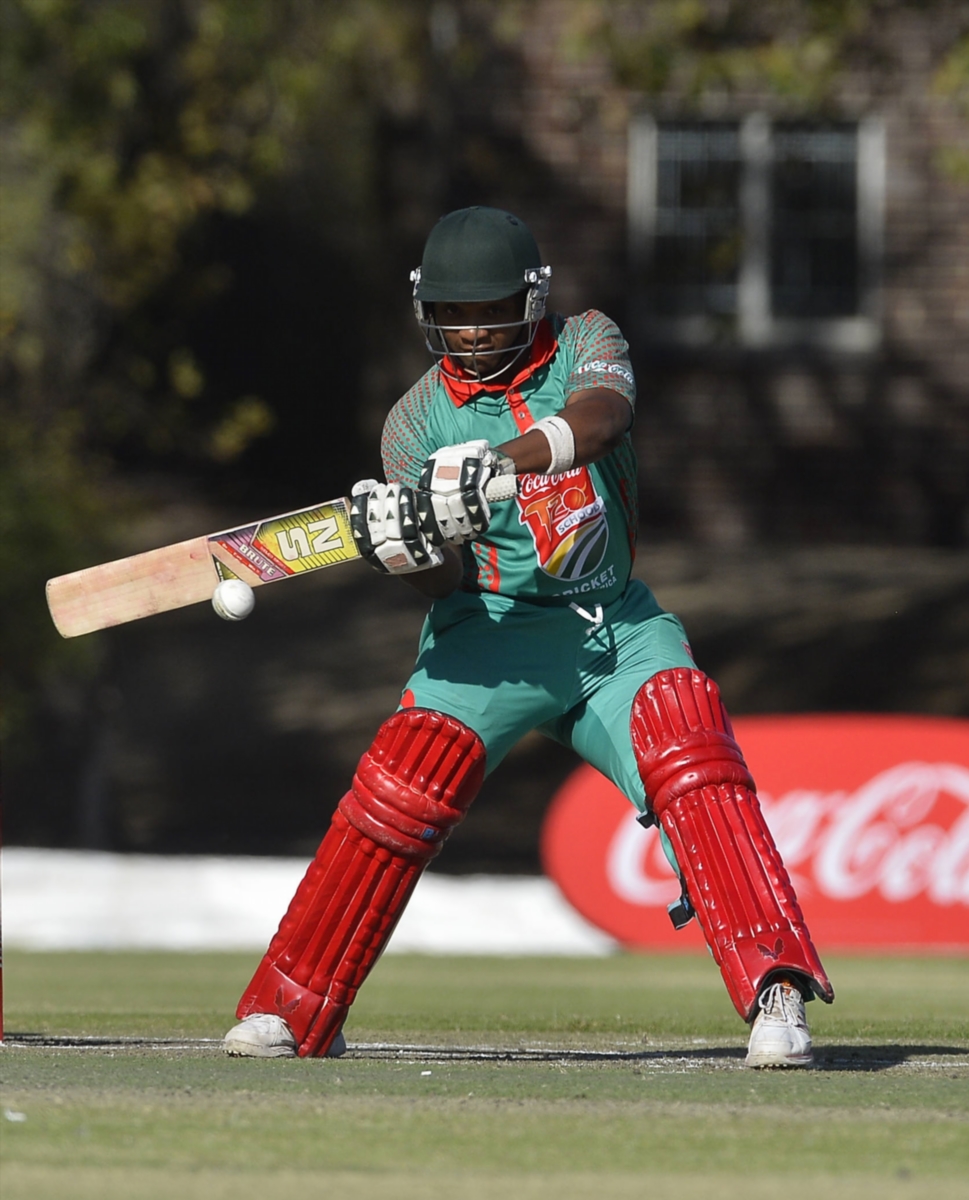