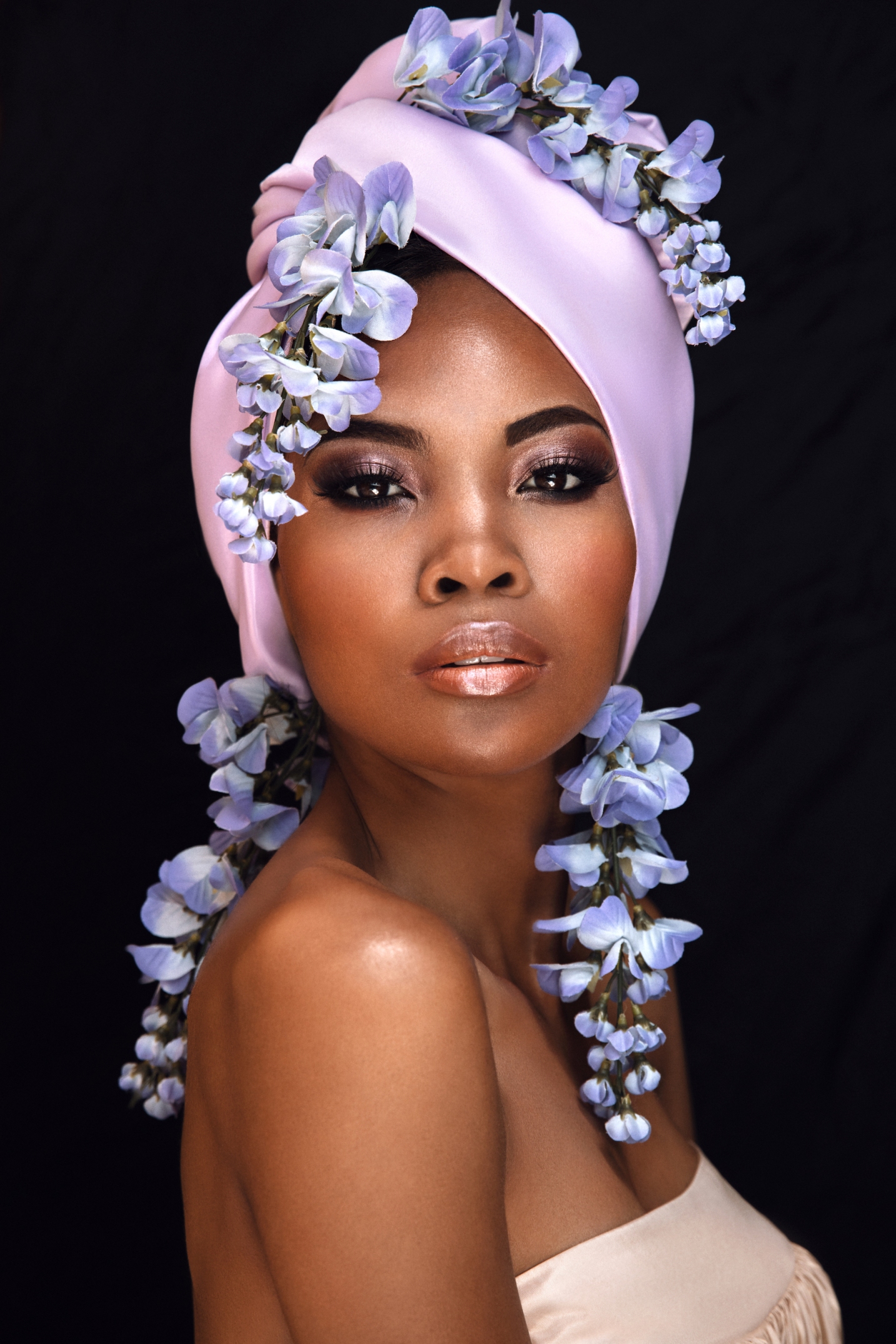 Twenty-six-year-old Keyi, who hails from Mdantsane outside East London in the Eastern Cape, represented South Africa against contestants from 117 other countries in the competition which was won by Miss Mexico Vanessa Ponce de Leon. It was watched live by a global audience of more than one billion and screened in South Africa on SABC3.

In the build-up to the finale, Keyi won the Miss World Designer Award (shared with the People’s Republic of China) and placed in the Top 5 for Miss World Top Model.

Says Claudia Henkel, Group PR manager Sun International: “We are incredibly proud of Thulisa. She worked really hard in the build-up to Miss World and we are delighted that she made the Top 30.”

The 68th Miss World competition took place at the Crown of Beauty Theatre in Sanya, China (People’s Republic of China).

It was something of an African affair – former Miss South Africa and Miss World 2014 Rolene Strauss was one of the judges while Zimbabwean born Donel Mangena, who was a Voice UK finalist and who was in South Africa earlier this year courtesy of ITV Choice – performed live at the pageant. Miss Uganda Quiin Abenakyo was named Miss World Africa and was placed in the Top 5.

Keyi was crowned Miss World South Africa 2018 at the Miss South Africa pageant in May this year. At the time of taking the title, Keyi was doing her articles at one of the big four audit firms and planned to become a chartered accountant. She is a B Comm Accounting and PGDA graduate from the University of Cape Town. Keyi, had never entered a pageant before but was a professional model for five years while completing her university studies.

Bucs downed in a Telkom final