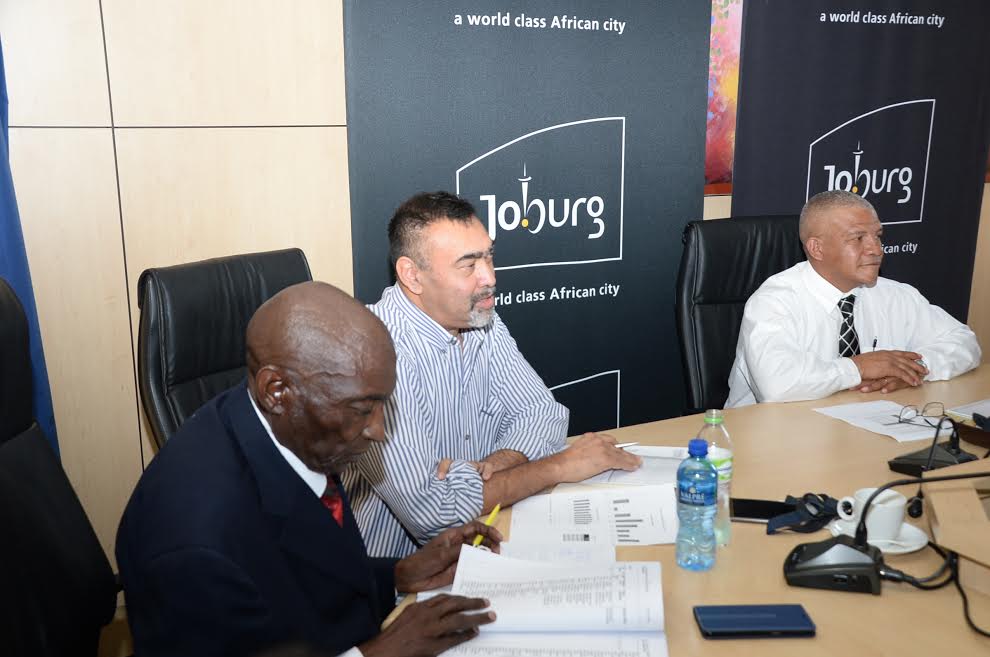 Against all odds, finally the much anticipated ward committee elections results have been finalized and will be in the public domain soon.

This comes after electoral officials conceded that they encountered a number of technical glitches and challenges at voting stations.

The speaker told the media that, It was a daunting task with challenges and was accomplished with very limited resources.

He also added that the IEC could not assist with these elections and participated in an advisory role.

“During the first phase we had challenges that included, landlords not opening the venues, receiving material late and other logistical issues, resulting in stations opening late ,” said Da Gama , adding that time was compensated by allowing voting stations to open until late in order to cater for all the voters to cast their votes.

A total of 285 voting stations were opened across the City.

Johannesburg has 135 wards and each ward had to elect ten members to represent various portfolios in a ward committee led by the ward councilor.

Ward committee is a structure created to assist the democratically elected representative of a ward to carry out his or her mandate. It has no legal persona but serves as an advisory committee to support the ward councilor.

Ward committee elections are a community process and not a political process.

A total number of 3822 candidates contested 1288 positions whilst 62 portfolios were not contested resulting in supplementary elections.