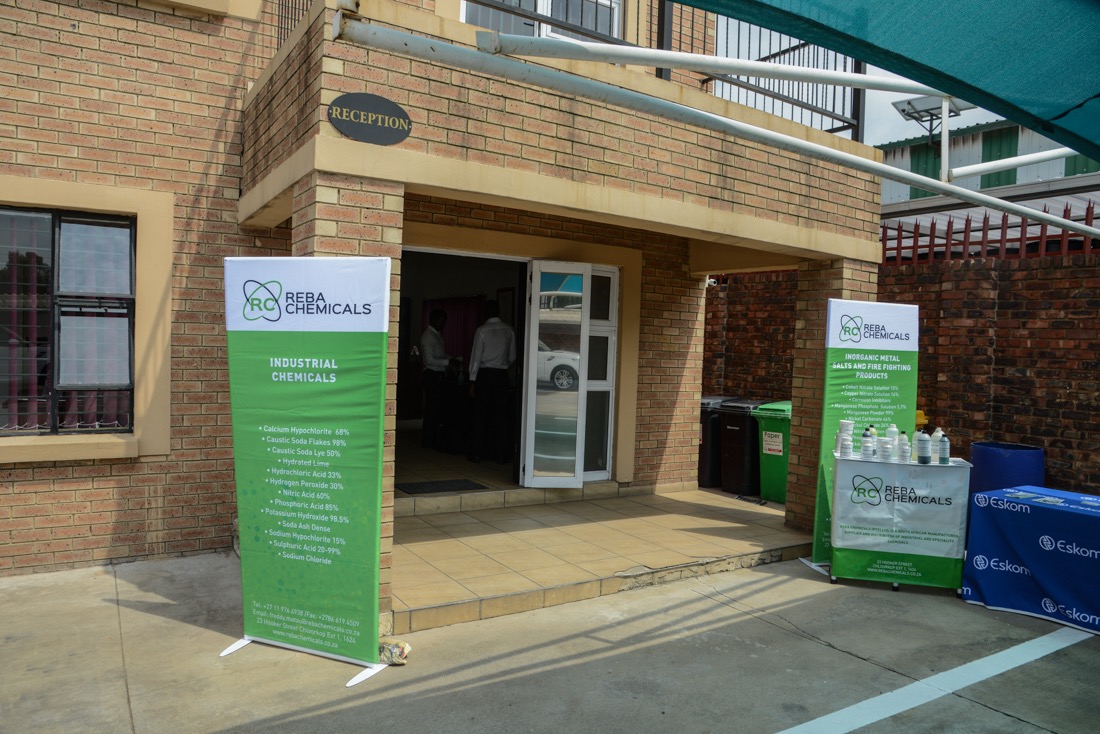 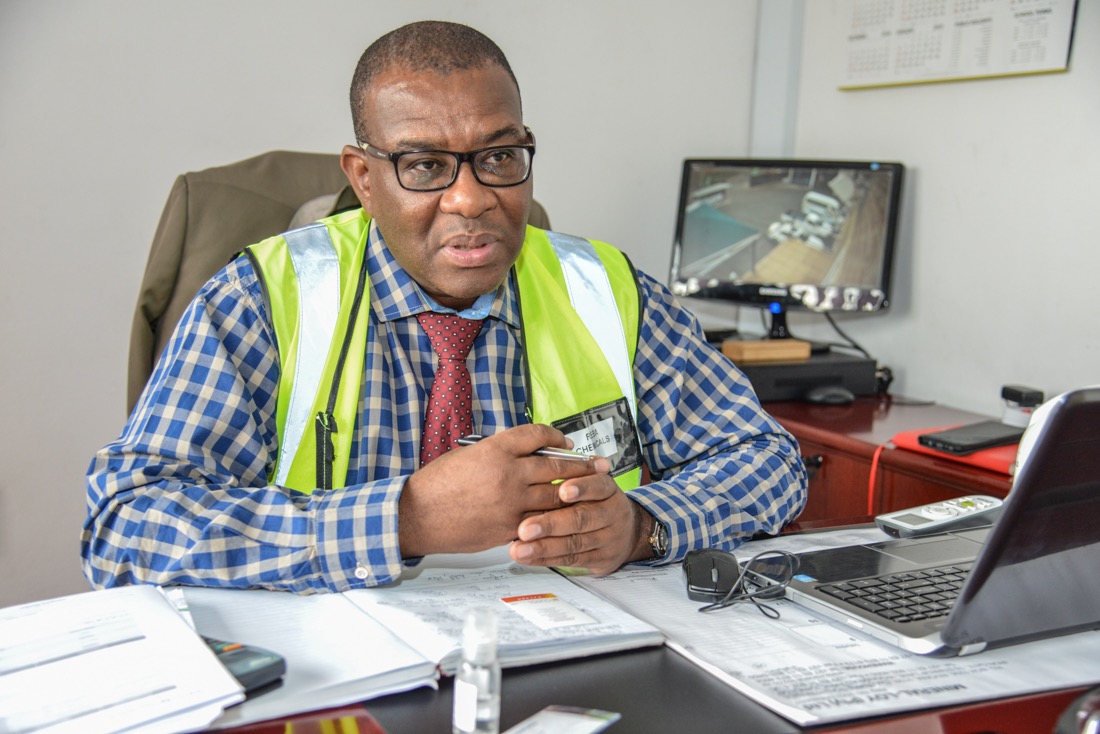 In a drive to check progress made to date,Eskom Development Foundation recently visited Business Investment Competition (BIC) winners in Gauteng.

First on the list was the Chloorkop based Reba Chemicals. This is the company that manufactures industrial chemicals and water treatment chemicals.

Run and managed by a gracious and workaholic  Freddy Motau who joined the company 12 years ago.

Initially this company has been operational for a record 36 years.

They scooped a R150 000 a prize money, which Motau said it came in handy as they have plans to expand their premises and grow bigger.

According to him,one of their bigger plans is to provide locally-based solutions and replace chemicals imported from Europe and the United States of America.

He also pointed out that in the early days his company struggled to gain access to markets, especially in mining and government parastatals, but has since grown in terms of staff, sales, and assets.

Iam looking at expanding this company and its offerings.We  have been fortunate to gain some good business in recent times. We are driven by constant growth and we have invested the BIC prize money towards designing a new plant.

Speaking to this reporter on the sidelines, Motau revealed that his company has a total staff complement of more than 30 employees with 11 of them employed on learnership basis.

We have been fortunate to be part of the BIC, which has opened our eyes to many valuable lessons. We are a winning team everyday and want to change how things are done in this industry just for the benefit of our customers.”

Motau also told this publication that one of their biggest goal is to see themselves being big players in the exporting industry within the next five years.

“Importing everything doesn’t make business sense for us. We are also gunning at manufacturing products for ourselves because we have the skills and the know how.” He said.