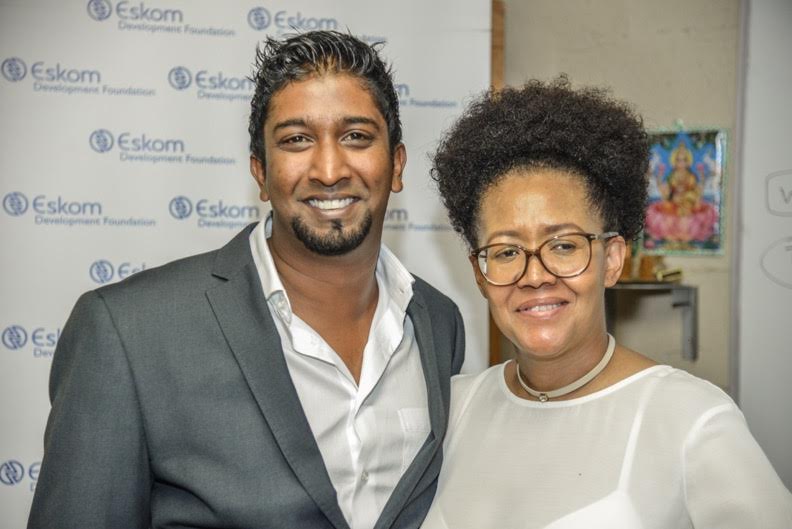 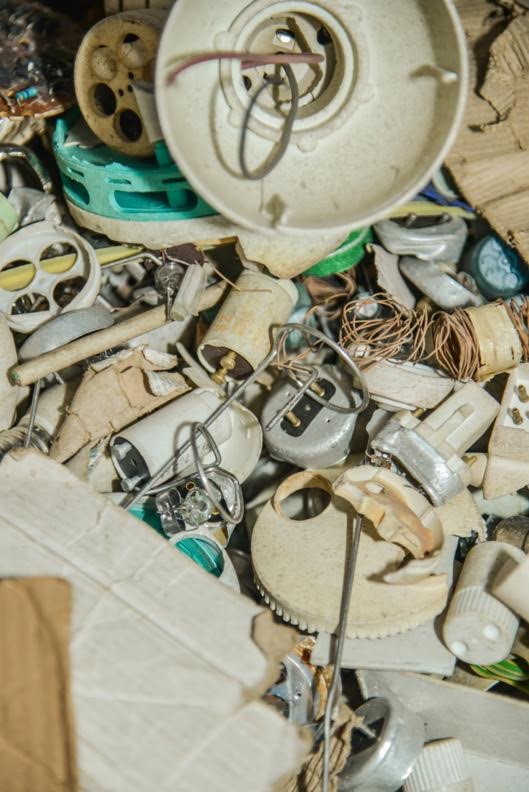 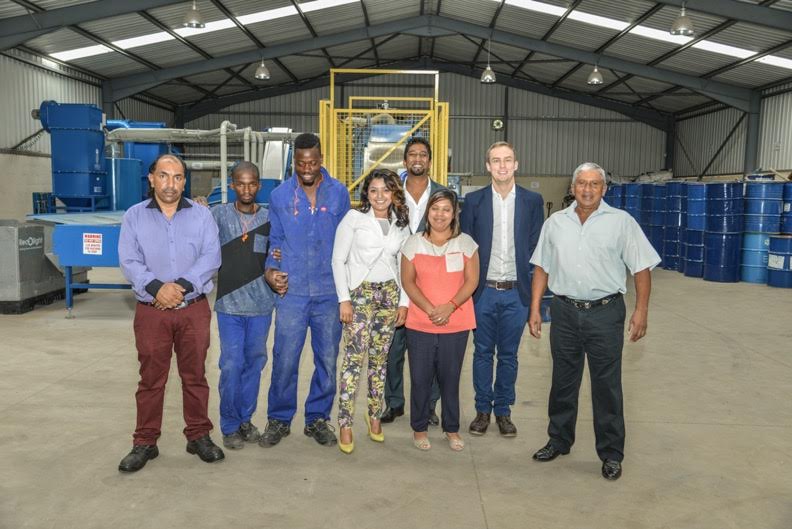 Sensational Eskom Development Foundation’s previous Business Investment Competition (BIC) recipients are fast curving a niche for themselves in their quest to become  big players in their respective industries.

This was evident during a visit by the foundation’s management and a dozen of media entourage in their plants KZN.

First on the stop list was the premises of e- Waste Africa, the fast growing and first recycling plant to recycle florescent tubes, along with energy saving and mercury light bulbs.

This Pietermaritzburg based company was founded and directed by Pravashen Naidoo five years ago. The business recycles hazardous lightbulbs for clients including Sasol, Arcelor Mittal SA, Nedbank, Pick n Pay and FNB.

According to him, his business has created 20 new jobs while saving environment and to date has recycled millions of globes.

However he was quick to point out that a lot of volumes are lost to landfills.

We are breaking even and we need volumes.

Naidoo told the media that business is booming for e-Waste Africa.

“We have expanded to Johannesburg and Western Cape and we are unstoppable,” said Naidoo.

Pressed about e-Waste’s vision, He said, “We provide the industry with a feasible, environmental ethical, legally compliant and cost effective alternative to dumping and landfills.”

He also stressed that getting more funding will help grow the company faster.

The trip took the entourage to the second stop at Megaphase Road Marking and Traffic Signs premises. 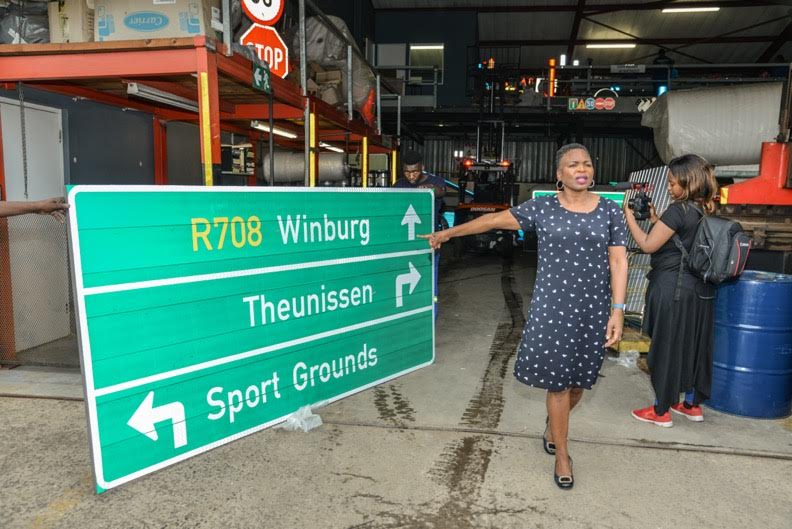 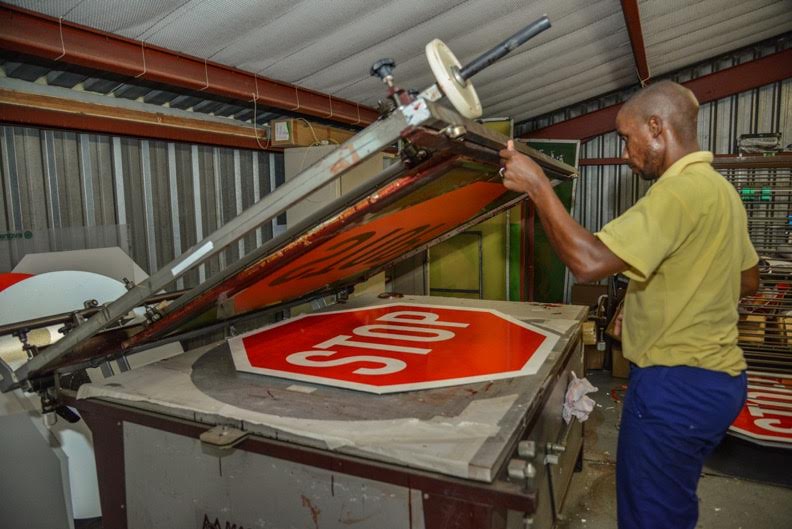 This Durban based company dedicates itself to the manufacture and supply of quality road signs, road furniture and road marking services.

Founded and run by underprivileged Nokuthula Dladla who had a vision and a dream to empower and create employment for women and youth in the surrounding area.

Like the others, Dladla was the first runner up in the BIC competition in the manufacture industry.

She believes that she is a born entrepreneur who crisscrossed different industries in search of an ideal businessempire.

“I used to sell eggs, gambled, tendered and worked for a bank and this journey taught me one good lesson, that saving is the best thing to do if you want to achieve business goals in life,” she argued.

and Pretoria and now employs dozens of employees.

“I have a joy for creating jobs for the needy. I want to leave a legacy because in five years time I will be retiring and venturing into a gym industry which is one of my passion,” Dladla pointed. 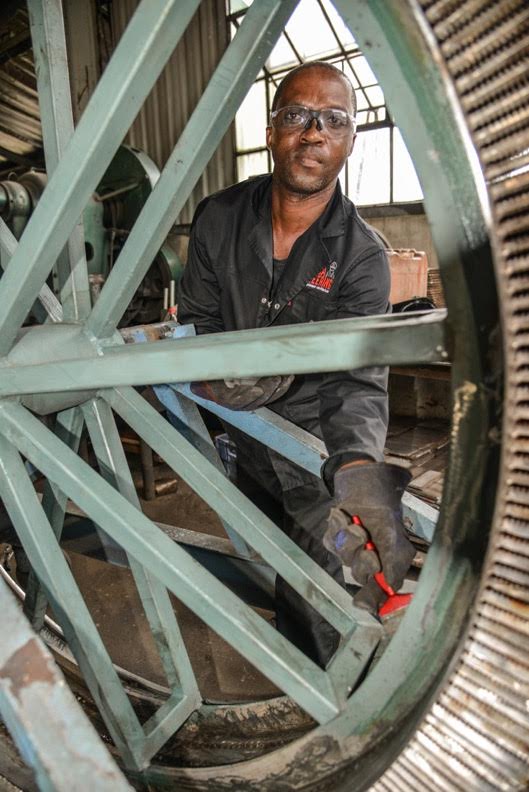 This is a general fabrication company working with steel, aluminum and stainless steel.

He is a also a winner of BIC competition who started his empire by being a shareholder but now is a sole owner who calls the shot in the company that employs ten people with five of them employed as makeshift workers.

According to him last year his company clocked a R10 million turnover.

“My vision is to buy more machines to match my competitors.

He also revealed that despite surrounding competitors he has managed to direct this navigate this aluminum ship to the right direction and managed to clock a R10 million turnover in the past financial year.

“I have managed to buy big machines we use on a daily basis and employed staff. I would have loved to employ dozens of employees on temporal basis but Iam restricted by the country’s labour laws,” argued Sibiya.Pressed about his management style? He said, “Iam direct and straight and a good manager.”