Its game on for the high octane Kwamahlobo games 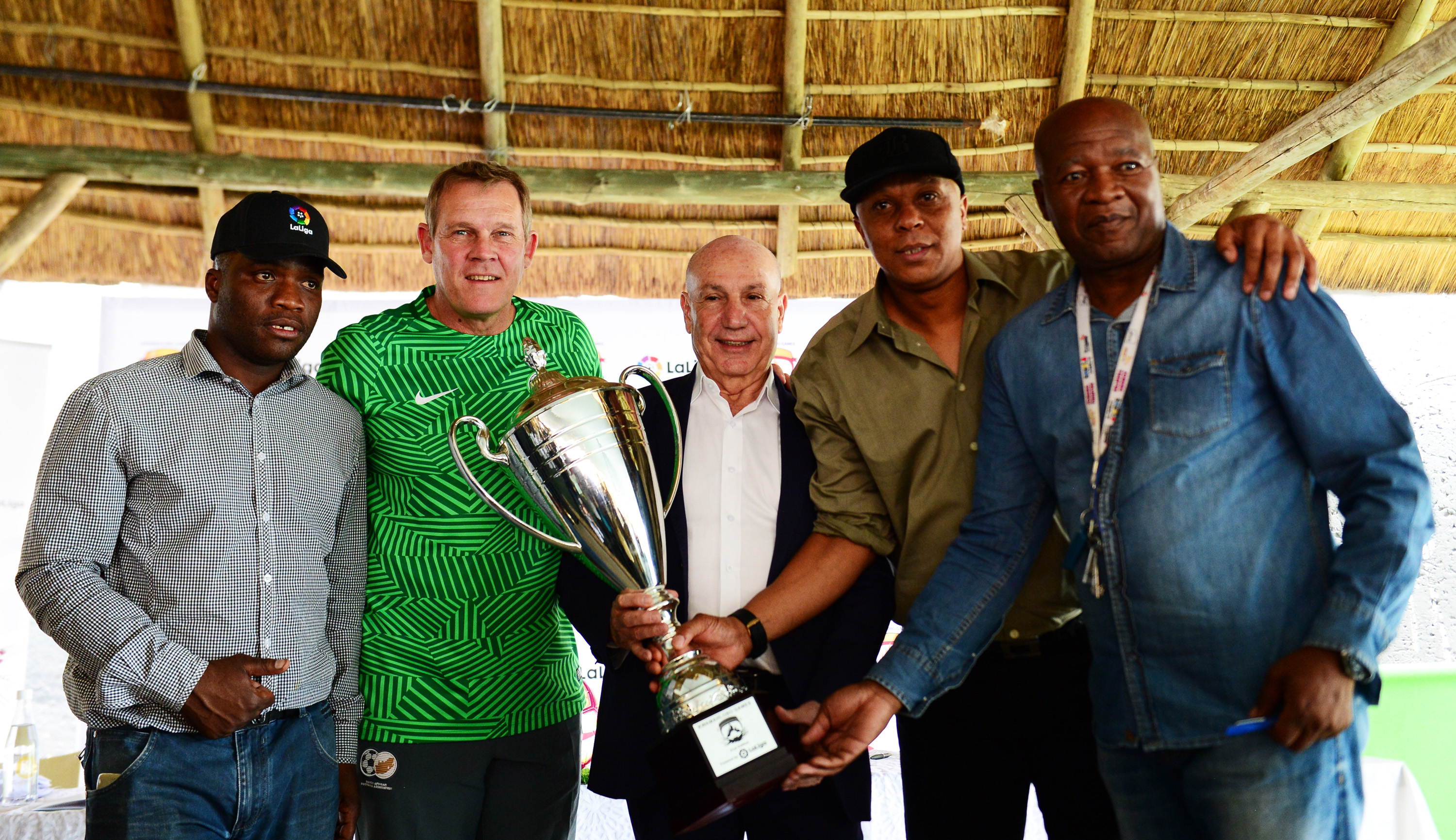 All eyes will be at the 2018 LaLiga/ Kwamahlobo soccer games today following a pulsating tournament that kicked off in style last month.

Four teams are vying for a place in the final which is scheduled for this afternoon.

This effervescent tournament dates back to 1996, where it all started in Meadowlands, Soweto. Organisers say this LaLiga powered tournament has grown year –on-year to attract the country’s top clubs and thousands of spectators’ to this illustrious community competition.

They further promise that this fiercely contested, highly entertaining and uniquely South African competition will give the up and coming players an invaluable platform to exhibit their skills and the chance to potentially set up their careers for future stardom.

This tournament famous for bringing fun to Soweto attracts thousands of soccer lovers and has never disappointed even during rainy days.

Fans kept on attending the games that were sometimes played in an unrelenting scorching heat.

At the launch last month, Antonio Barradas, Africa Director at LaLiga praised this country for having the best natural talent.

“LaLiga is big and we also look after small teams. When you bring kids and families, it’s a great game for everybody to enjoy.”

Barradas also revealed that last year they donated 35 000 soccer balls to kids and are hoping to double up the number this year.

Winners of this tournament are expected to walk away with a coveted trophy and R120 000, while the runners up will pocket R50 000 with third and forth getting R15 000 respectively.

Patrick Ntenjwa, Tournament Director and Co-Founder of the games reiterated that as a committee they appreciate what LaLiga was doing for them.

He also promised that from kick-off till the final all the matches will be governed by the rules of the tournament. 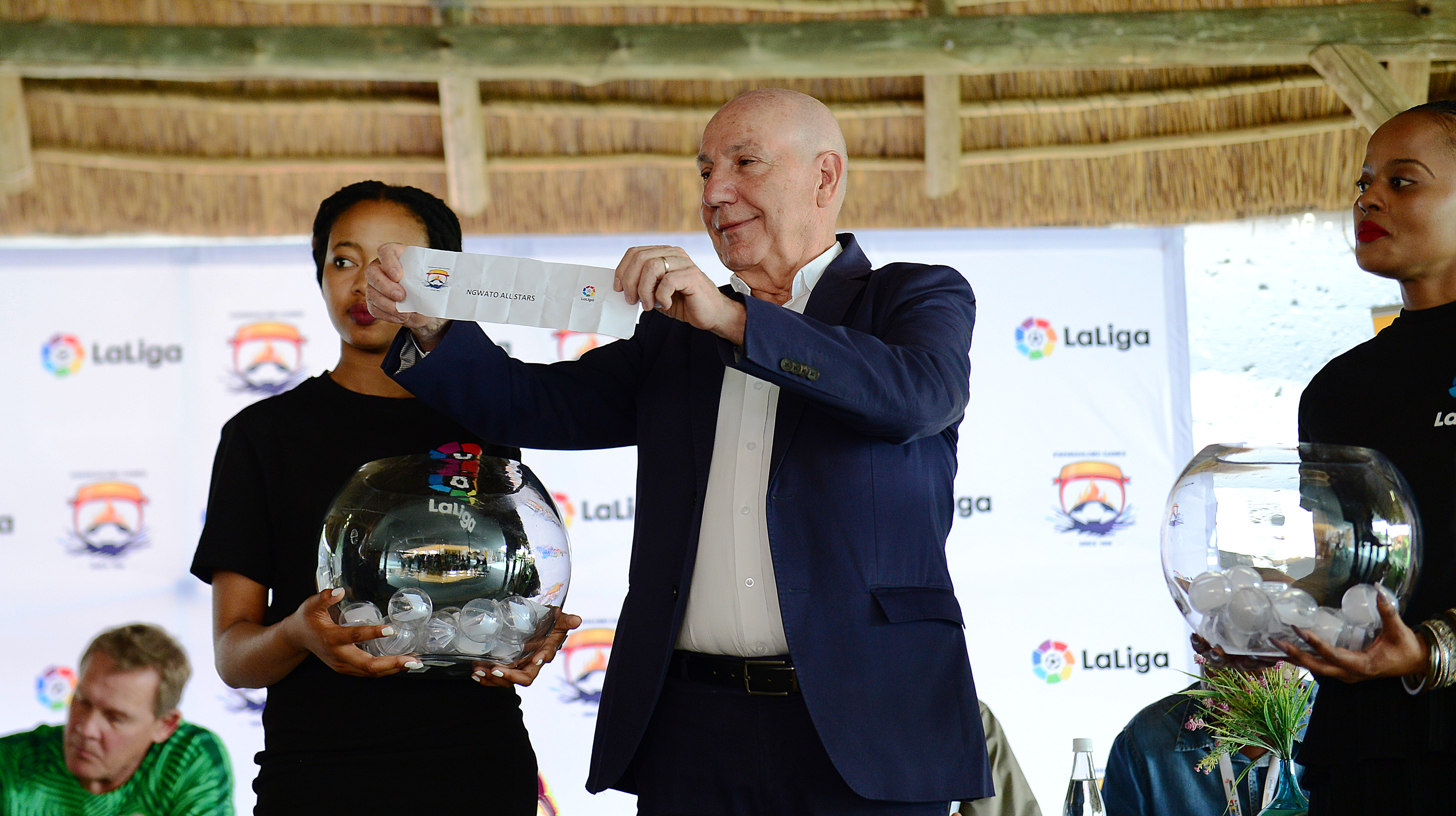 Bheki Malinga, Head of Sports in the ward told this publication on the sidelines that efficient officiating will grow the games in leaps and bounds.

Pressed to elaborate further about the tournament?

He said, “Development is on point, Sponsor is on point.” Adding that they want to keep the games as original as possible.

“The crucial issue is to make team managers understand SAFA rules hence we are pushing for outlining the rules before the launch.

“If we bring it on both ways , it will be advantageous,” Malinga argued.

Safa President , Danny Jordaan is on record saying Laliga is one of the Association’s vital partners particularly with their recent involvement in the promotion of grassroots football which is key in galvanizing the development of sport in the country.

“SAFA alone cannot cover every corner of the country. We need able partners like LaLiga to lend their hand in helping us grow this game to the next level.”

The Safa President also promised that his association will give its blessing to any football development venture LaLiga is looking at undertaking.