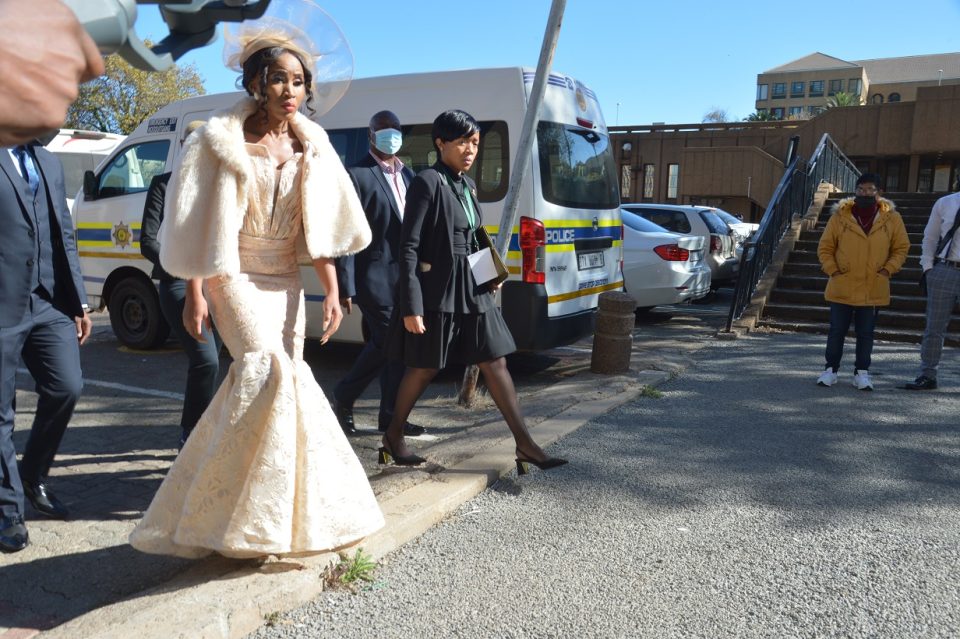 Under her tutelage and Joburg Multi-Party Government, Johannesburg Executive Mayor, Dr Mpho Phalatse has promised the Jozi residents a better city and a better life.

This was contained in her recent maiden State of the City Address speech delivered at the Connie Bapela council chambers in Braamfontein.

Before outlining these “Golden Start” promises Phalatse told the packed chamber these promises were programme of action tabled by Joburg Multi-Party Government flowing from the 7 Mayoral Priorities earmarked to give residents, visitors, business, and civil society alike.

According to her scorecard the following are what the doctor has ordered for the Johannesburg residents.

Phalatse also told the audience ‘the election of the Executive Mayor to the role of Africa Vice Chair for C40 Cities, introduced the green strand that runs through all 7 Mayoral Priorities, driving climate change mitigation and a just and equitable transition to a City of Johannesburg’.

“The team of MMCs did not waste time getting right down to the work of identifying the root causes of the problems in their areas of responsibility and driving solutions in line with their golden start promises,” she said.

Phalatse was quick to thank the Members of the Mayoral Committee and the political parties who make up Johannesburg Multi-Party Government. She also thanked the residents and her supporters who have been more than patient.

“ Building something great, and something that will last forever requires us to all consistently play our part towards fulfilling our vision of Building a City of Golden Opportunities.

“The last few months have not been easy, but they have been made easier knowing that I have a team, and that Johannesburg has team that fully understands the issues facing the city and its residents, and works daily to solve those issues.

“I would therefore like to thank all the Members of the Mayoral Committee and the political parties who make up the Johannesburg Multi-Party Government.

“Equally, allow to me to convey my thanks to the residents who have been more than patient, supported us when we have done right, and held us accountable when we do not do as expected.

I will give all of myself, to all the residents, all of the time, until my assignment to them is complete.

I will never abandon them.I will always choose them,” Phalatse said.

BOOST FOR MZANSI COMMUNITIES, THANKS TO HARPIC