A minister in good standing 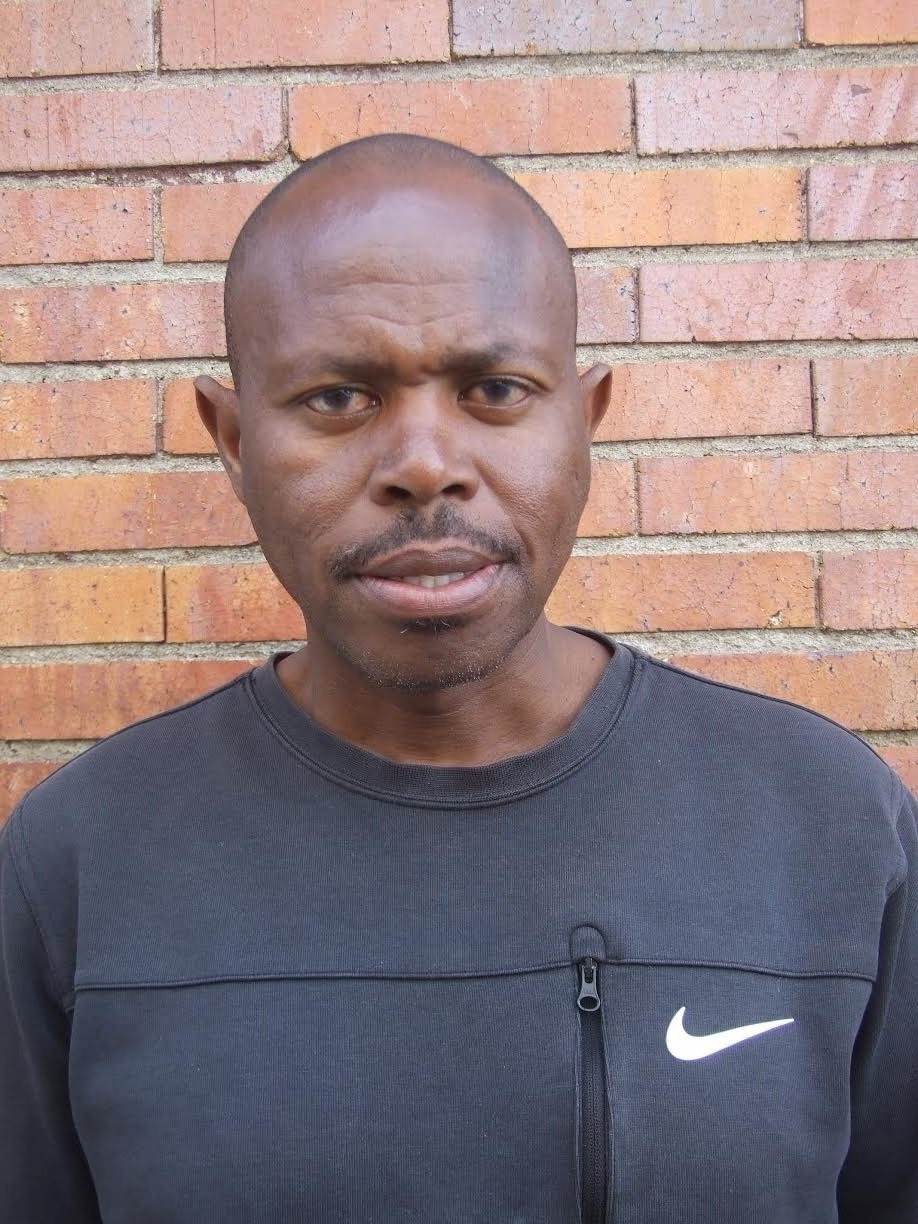 We are in an epoch where the political centre stage is characterised by the demagogue of lunacy wherein there is a competition for headlines for all the wrong reasons.

Most government officials are from time to time caught up in the backlog of unsuccessfully trying to correct their own self induced mess. As if that is not enough, even our institutions that were meant to unambiguously serve the public inevitably find themselves embroiled in this mess.

It is against this background I find it opportune to welcome progressive developments unbundled by the yet un-captured and uncorrupted minister of health, Dr Aaron Motswaledi around the National Health Insurance initiative.

Among other important inroads made in the phase one stage, I mostly welcome the unprecedented   Record Management and Unique Patient Identifier, which is a system that allows the health care administrators to follow a patient from one health care facility to the other.

This system will be able to establish when last was a patient given the medical service, which medicines was he/she given, the quantity as well as the strength of medication.

Not only will this reduce costs by identifying duplications but will further get rid of fraudulency as it gets authenticity from Department of Home Affairs by virtue of a valid ID number. This initiative will without doubt rationalize the practicality of rational use of medicines with significant reduction to drug abuse and misuse.

Finally, no patient shall have a surplus of medication taken from different facilities which could not unearth duplications. There is a growing trend in society whereby cough mixtures are fashionably the drugs of choice for recreational purposes. They have the capacity of sending people  through psychedelic trips. Even the highly scheduled drugs such as Tramadol[severe pain] and Trepiline [sleep and nerves associated pins and needle] are being unceremoniously abused.

Long queues will also be a thing of the past come the implementation of this system. It is an open secret that Dr Motswaledi is a minister in good standing before South Africans when it comes to a vertical service delivery. It is never too late for his colleagues to learn a trick or two from him regarding a commitment to a cause of being a public servant.

Notwithstanding all the nefarious actions that have become the order of the day and made Oliver Reginald Tambo to turn in his grave, we however believe that today he is smiling, telling Mandela, Sisulu and Govern Mbeki that Elias Motswaledi’s son is on track. We shall keep watching the space to follow on the other phases of the National Health Insurance as they continue to unfold. I submit.