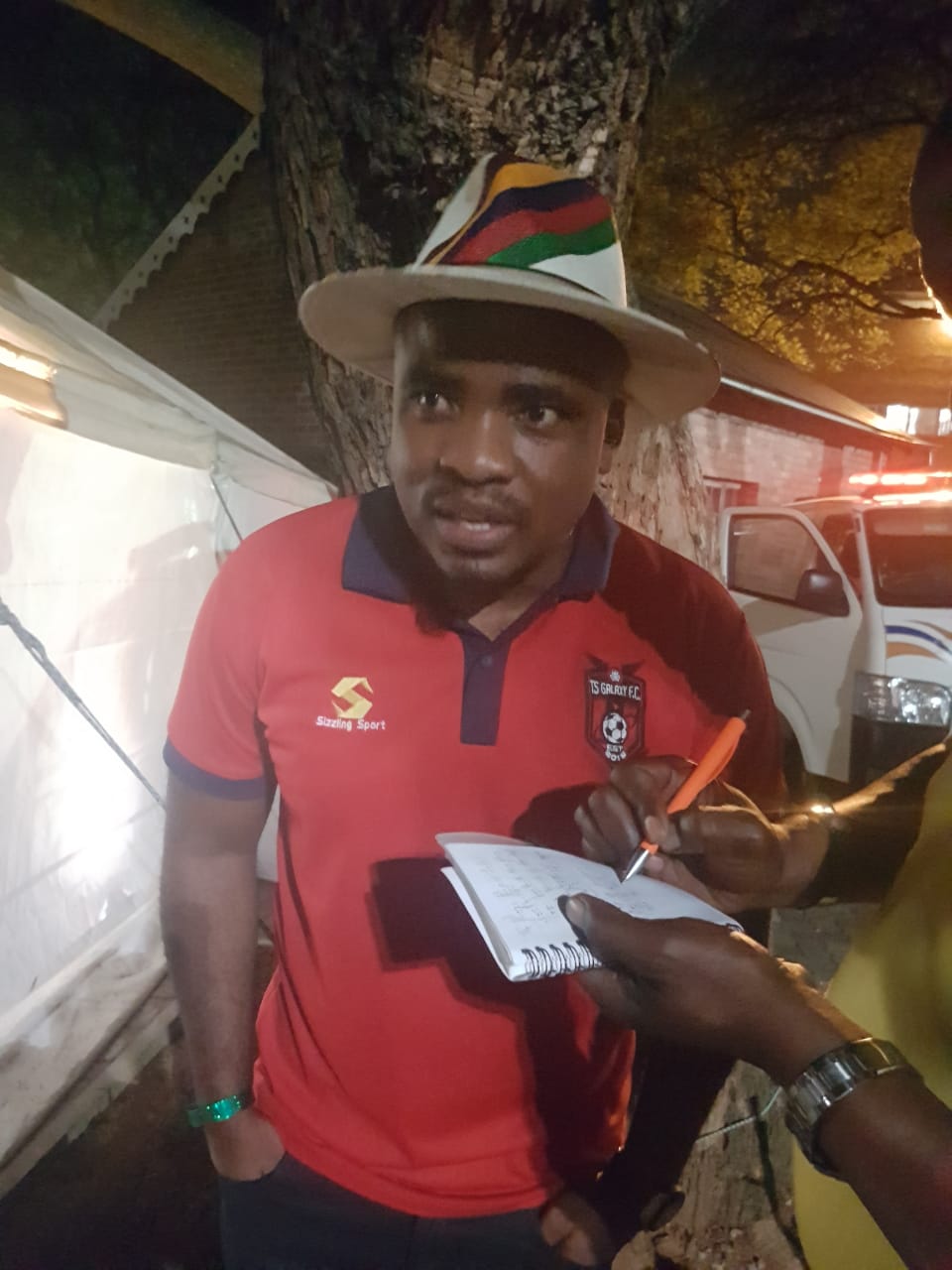 Two Mvela outfits, Cape Umoya and TS Galaxy will face each other tonight in what is believed to be a humdinger match between the two sides.

The two sides will open the quarterfinal round of the 2019 Nedbank Cup when they meet at the Athlone Stadium in Cape Town.

At the last draw, TS Galaxy boss Tim Sukazi told this publication on the side lines that his side will have an advantage because they pack the stadium wherever they play.

“It’s a forgone conclusion that we will reach the semi-finals. We owe it to all our supporters. Even the players know that it’s must win match”.