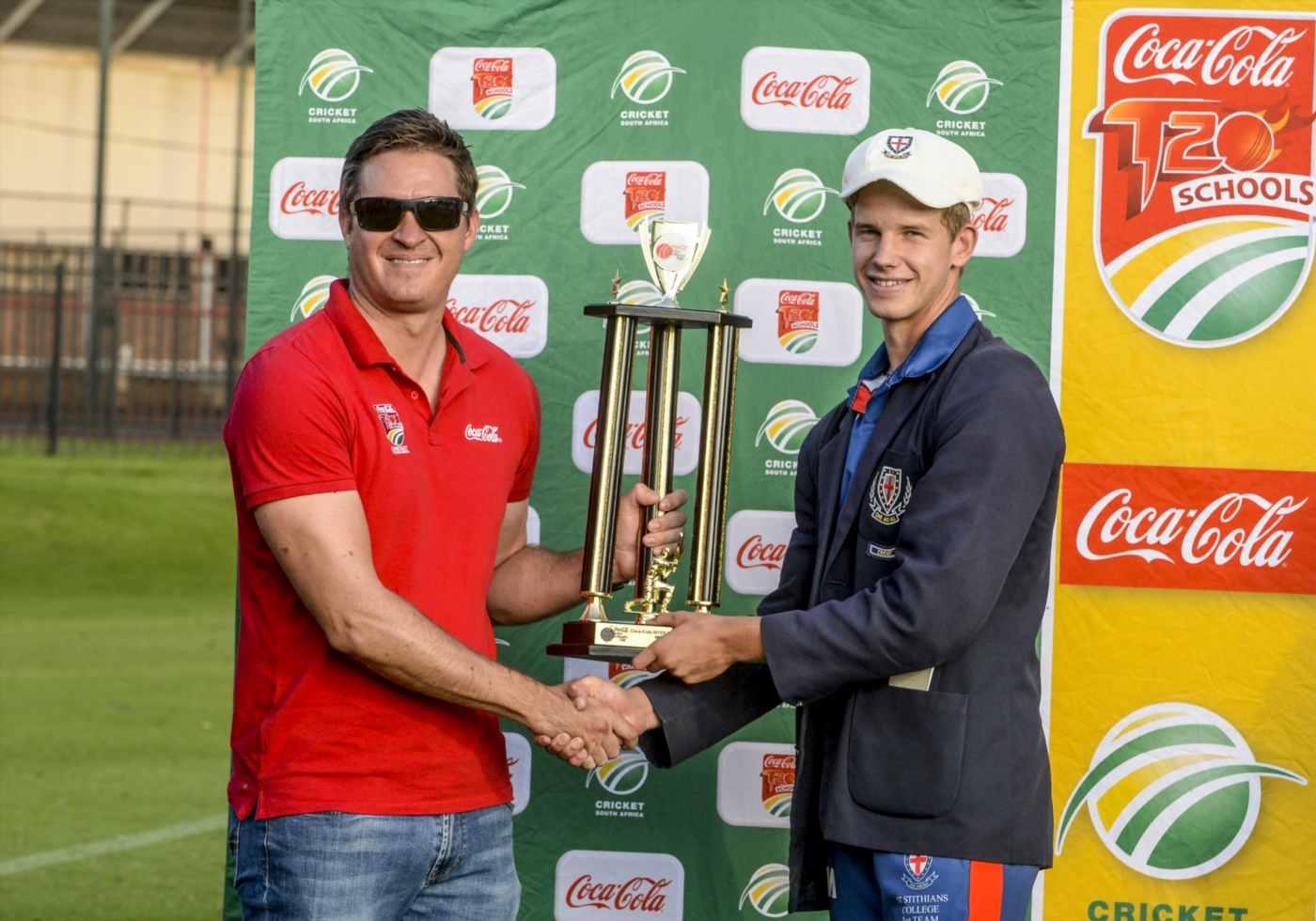 St Stithians college continue with their proud record in the Coca-Cola® Schools T20 Challenge after they beat Hoer Volkskool Potchefstroom in the Lions franchise finals. They will play in the national finals and try to add to the three trophies that they won in 2014, 2016 and 2017.

Hoer Volkskool Potchefstroom batted first and immediately went on the attack. Timothy Malan 34, Jannie Classens 22 in 7 balls, Jaco Viljoen 38 all got off to great starts but before they could take the game away from St Stithians they lost their wickets. The school managed to score a very respectable 166/9 in their 20 overs. It could have been more if it wasn’t for Thomas Winte 3/26 and Sebastain de Oliviera 3/23 who managed to keep the score under control.

St Stithians started a little slower than Hoer Volkskool Potchefstroom, but the moment Jodi de Sousa 102* and Liam Mostert 62*settled in they accelerated swiftly and chased down the total in the 19th over for the loss of only one wicket. 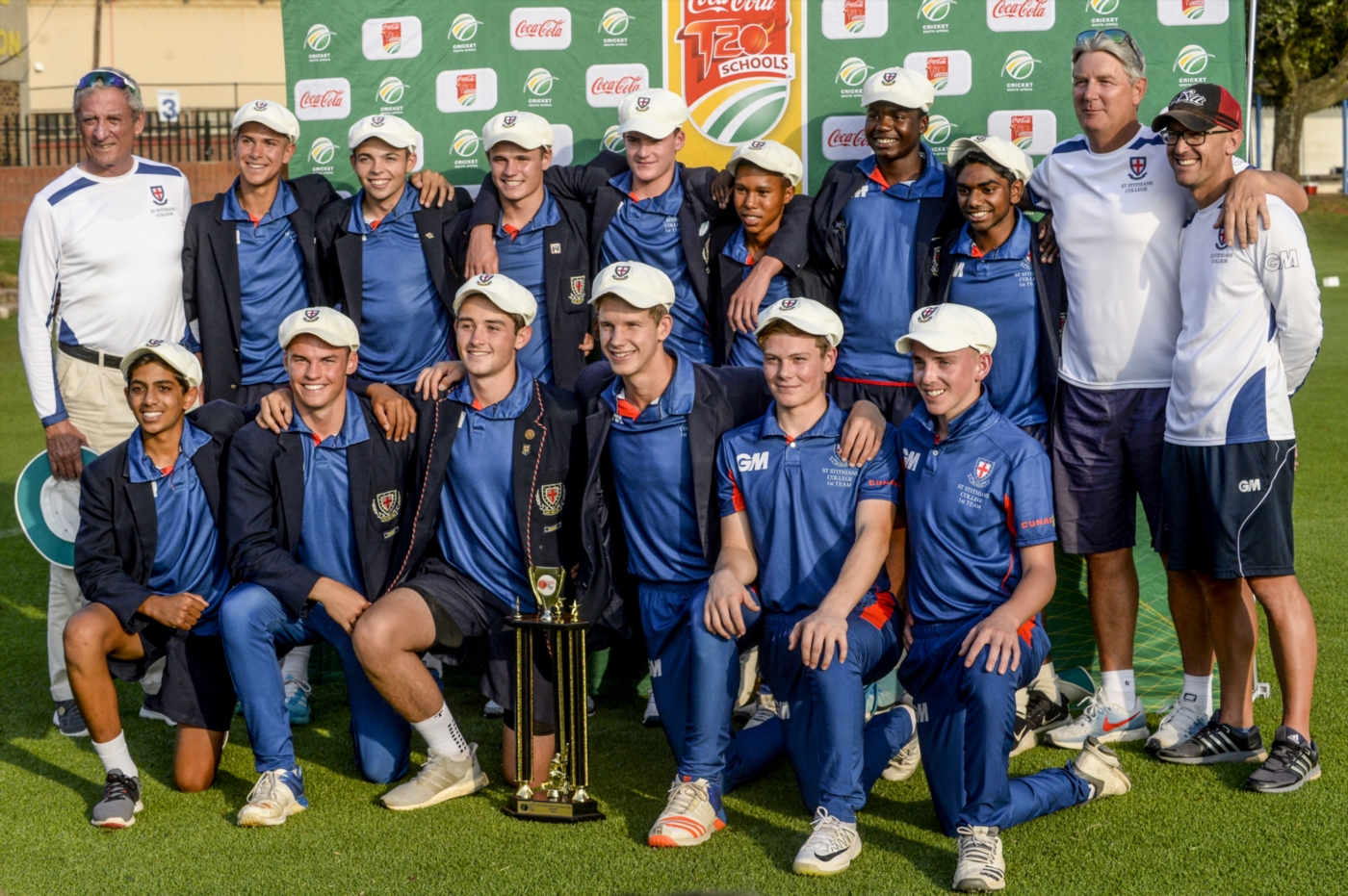 Matthew Lieberman, the St Stithains captain said, “Last year we did not have the best Coca-Cola® T20 Schools Challenge so it feels great to see how much we have improved this year. We’re proud to represent our Franchise.” When asked about what he was expecting from the National Finals Matthew replied, “We do have some pressure on us because of how well St Stithians have done in the past but we have gained confidence as the tournament has progressed. I believe that we will do well in the Coca-Cola Schools T20 challenge National Finals.”

All is not lost for two of the Hoer Volkskool Potchefstroom players, as they have been picked for the Coca-Cola® All-Star team that will take part in the National Finals. Timothy Malan and Jannie Classens were both picked by Former Proteas player Paul Harris for their nature of their quick batting.”

Paul Harris commented on what he witnessed at the finals and the two players that he chose for the Coca-Cola® All-Star team.  “St Stithains really impressed me with the way they chased down a large total posted by Hoer Volkskool Potchefstroom. It is not often you see composure like that. I was also impressed with Timothy and Jannie. They are both master blasters, it is great to see how quickly they bat and how they bat without fear. We need players like that in our team to help push the run rate very early in a match and force the opposition onto the back foot.”

Timothy Malan spoke about his selection,” I was very surprised to be picked for the Coca-Cola® All-Star team, I would like to thank Cricket South Africa and Coca-Cola® for giving me another opportunity to show off my skills.” 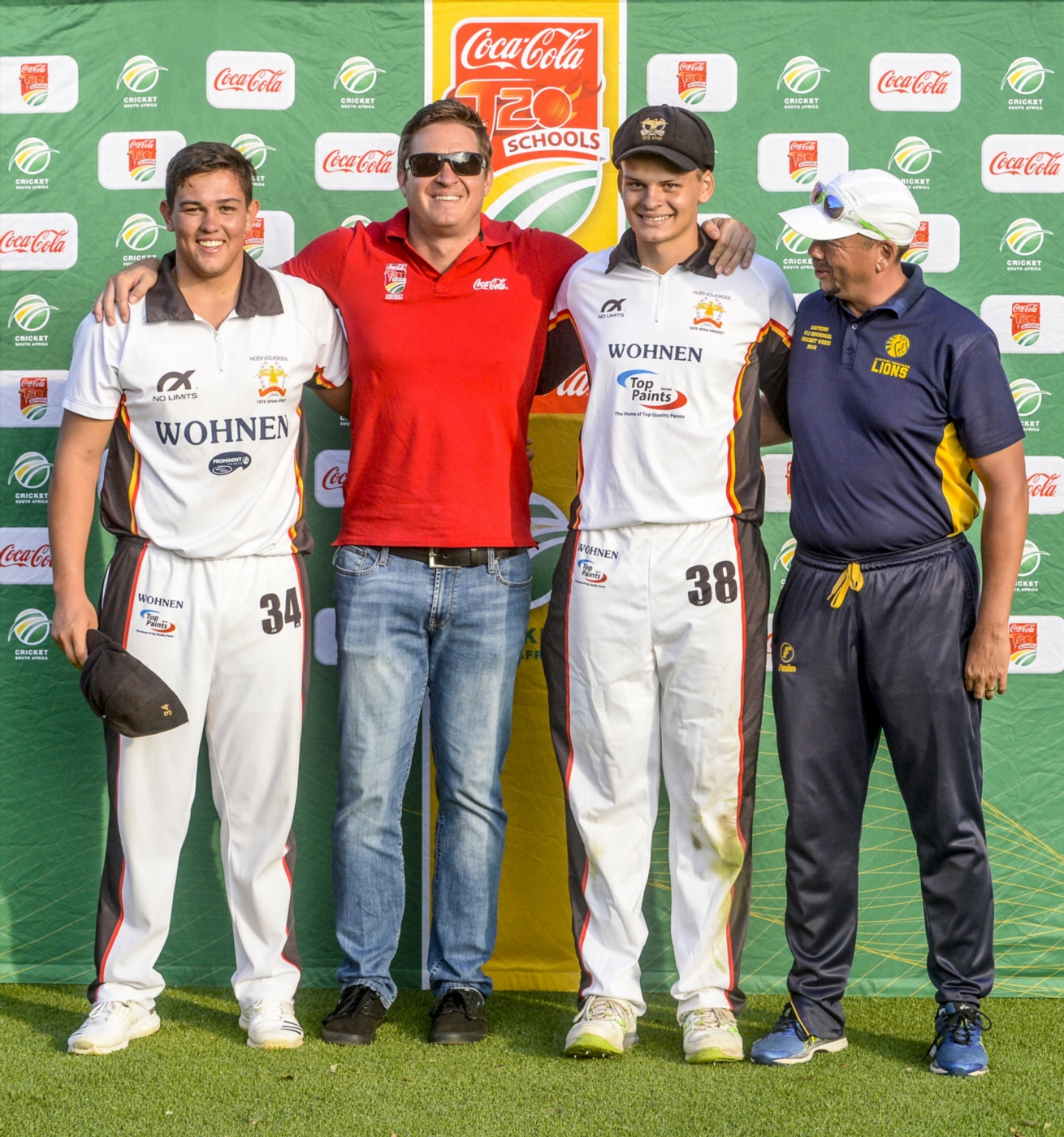 The Coca-Cola® All-Star team will get to meet the other qualifying teams, have coaching sessions with Paul Harris and play against a Cricket South Africa selection side as a curtain raiser to the final of the Coca-Cola® T20 Schools Challenge.

St Stithians represent the Lions and they will join the other five franchises winners and the two schools that qualified though the CSA Focus School programme at the competition’s National Finals at the University of Pretoria from the 15th to 17th March.