Download  the McDonald’s app now and get instant rewards!

In a drive to promote the importance of breakfast and a  healthy lifestyle McDonald’s  recently hosted a fun –filled family breakfast at Delta Park in Randburg.

The event attracted exquisite people from all walks of life who came in droves with their families to enjoy and be part of this exclusive day. 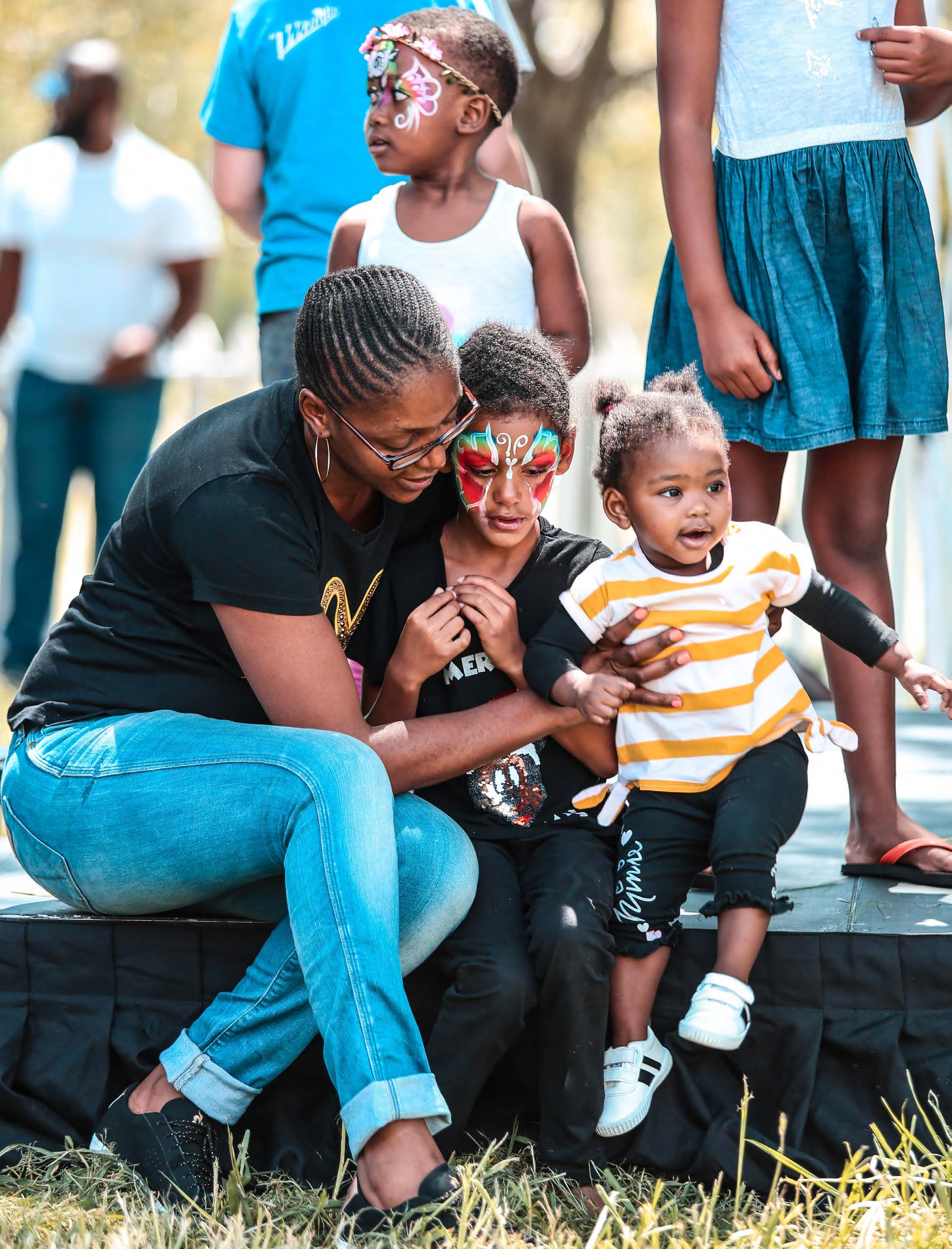 Organizers brought all the high tech in store equipment to prepare the sumptuous breakfast that can be bought at their food chain.

As if that was not enough, families were spoiled for choice with a wide range of breakfast menus ranging from Big Breakfast to the fast becoming popular hot cakes and Egg McMuffin.

The dozens of kids present were also spoiled for choice with music, face painting and jumping castles.

Rene Elmira, from Fourways who attended with his two boys and her husband told this publication that her family enjoyed the outing.

“I can’t complain everything was good, from meals to face painting.” 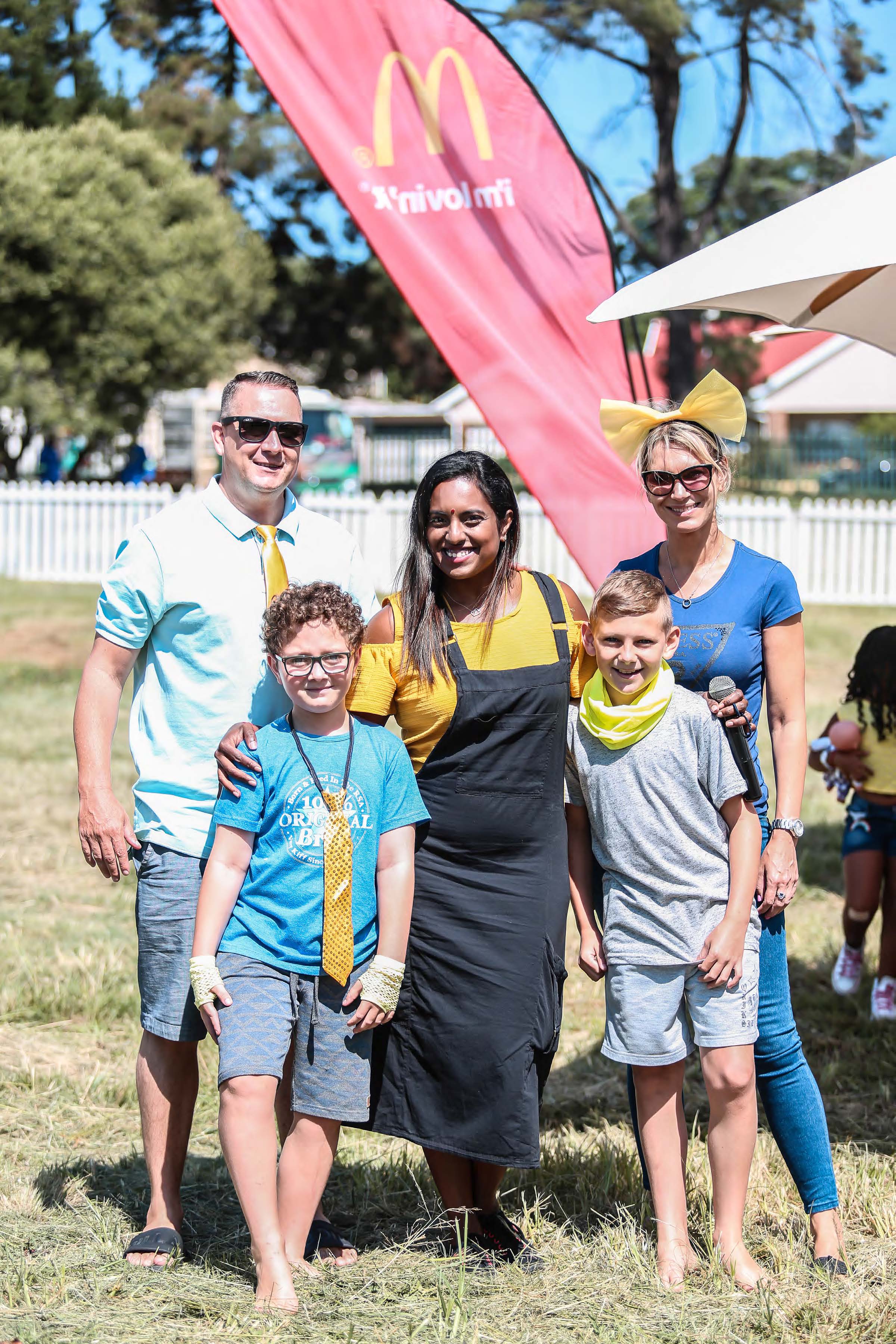 Thandekile Hlatshwayo who came with two families was also on cloud nine.

“We were perfectly catered from adults to kids. This was an exquisite outing. I wish I could have more of these jaunts.” If you are always racing against time in the morning at home and need energy to go further, just go to your nearest McDonalds food outlet and get a scrumptious  breakfast.

Management of the celebrated fast food chain says all the breakfast menus on offer will give you a go and shape your day.

This was revealed during the past week when they activated the handheld breakfast in Gauteng.

Dieticians and researchers believe that Breakfast is the most important meal of the day, but many people skip it because they think they don’t have time to prepare a healthy recipe.

English dictionary describes breakfast as the first meal of a day, most often eaten in the early morning before undertaking the day’s work.

The dictionary also elucidates that the word breakfast refers to breaking the fasting period of the prior night.

According to them this has been on offer in the country since 2009 and has been evolving the way South Africans traditionally eat breakfast.

Pressed to elaborate on this activation, Daniel Padiachy, Chief Marketing Officer of McDonald’s SA said this has been going well and a mission possible to create a breakfast awareness.

“We still need to create more awareness so that consumers know that they don’t need to order some of our burger meal options for breakfast. We have nutritious meals made for that time of the day, said Padiachy.

He also stated that the food chain in the country continues to encourage customers, especially people ‘on-the-go’ and those who don’t usually view breakfast as necessary to develop a new breakfast habit.

Breakfast in Africa and across the world varies greatly from region to region.

Present professional opinion is largely in support of eating breakfast but some contest the positive implications of its “most important” status.

McDonald’s is an American fast food company, founded in 1940 as a restaurant operated by Richard and Maurice McDonald, in San Bernardino, California, United States.